Hardcore Gamer put together the clues and uncovered the news that The Forgotten City, a time loop murder mystery from Modern Storyteller, reimagines the award-winning mod with more than 2 million downloads on Xbox One and PC and will release in late 2019. Author Adnan Riaz discusses what to expect from the experience:

Players are transported to the underground ruins of an ancient Roman city after entering a portal, allowing them to encounter “26 trapped explorers on their last day alive.”

According to Modern Storyteller, players can take advantage of a time loop in the same style as Russian Doll or Groundhog Day, meaning that they interrogate the inhabitants of the underground ruins in order to uncover different secrets and put “together the pieces of a giant interpersonal puzzle.” 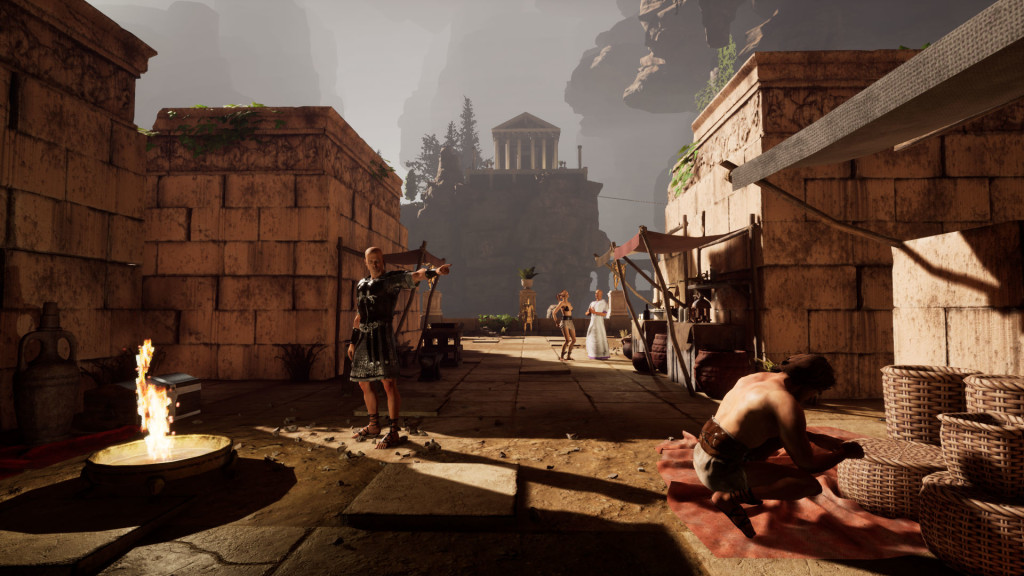