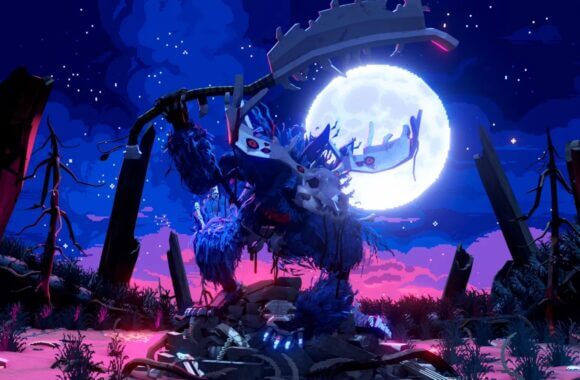 GameSpot detailed the limited-time demo of Echo Generation, the turn-based adventure from Cococucumber where a gang of kids investigate supernatural occurrences to save their small town, which released this week in collaboration with The Game Awards Festival. Playable on PC via Steam and Xbox Series X|S and One, the demo will be available until December 15. Echo […]