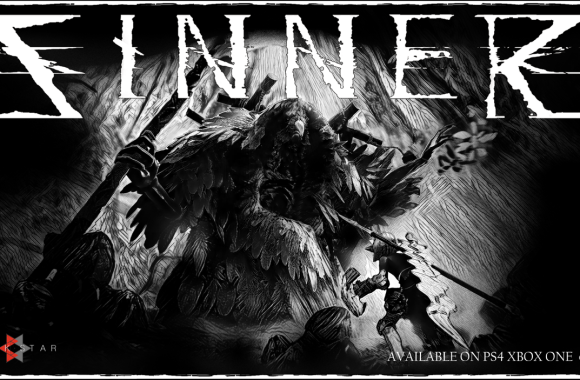 4Gamer checked out Sinner: Sacrifice for Redemption, the boss battler action-RPG from Dark Star Game Studios, at Tokyo Game Show alongside Another Indie‘s other offerings, Lost Castle and Original Journey. In Sinner, a soldier with a sinful past must combat a series of horrible bosses, each representing one of the seven deadly sins, and redeem his soul. […]