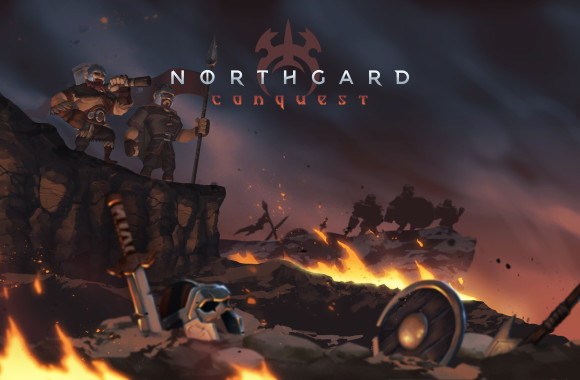 Comicbook.com led the charge today with a slew of Viking news about Shiro Games‘ Northgard. The game will be getting a console release on PlayStation 4, Xbox One, and Nintendo Switch on September 26. The expansion for the PC version, titled Northgard: Conquest, will be completely free, add a procedurally-generated campaign mode, and is slated to be released […] 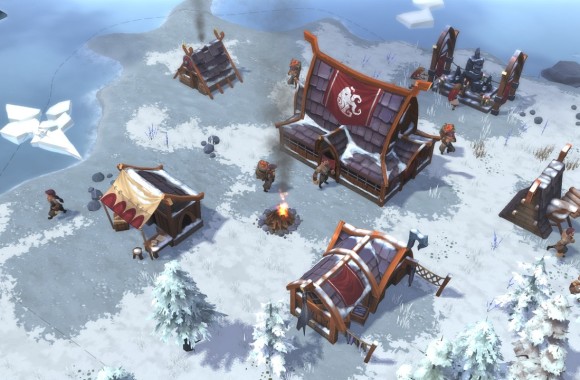 It’s a Viking’s life for PC Gamer’s Fraser Brown. Brown recently shared news of The Clan of the Kraken, a seafaring addition to Northgard, the acclaimed Viking strategy game from Shiro Games. PC Gamer’s coverage includes some details about the rough-and-tumble Krakens: The clan gets some new buildings, including a fishery that can be plonked down […]

PC Gamer’s Andy Chalk broke the news that TINY METAL: FULL METAL RUMBLE, the turn-based strategy wargame of intrigue with distinct Japanese flavor from the AAA veterans at Area 35, Inc., is coming to Steam for Windows PC in 2019 alongside the previously announced Nintendo Switch version. Chalk reports FULL METAL RUMBLE will test the mettle of PC […] 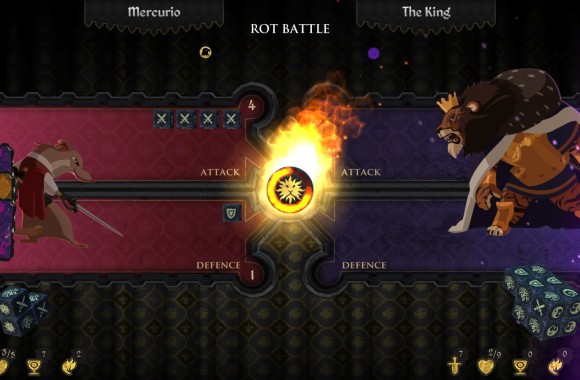 GameSpot’s Ginny Woo revisited Armello, the digital board game by League of Geeks, and updated the site’s original review by Janine Hawkins after playing the recently-released Nintendo Switch version. In the review, Woo praised The Usurpers DLC, noting that the heroes “are brimming with devilish personality.” She also notes that even after a few years, Armello still holds […]

Carter Dotson of Touch Arcade recently shared that League of Geek’s Armello is now available worldwide on the App Store. Mobile gamers can hop right into Armello’s deep strategy battles for free! Carter also touched on its pay model, which offers optional subscriptions that grant access to all of the game’s content. He commended League of Geeks on their […]