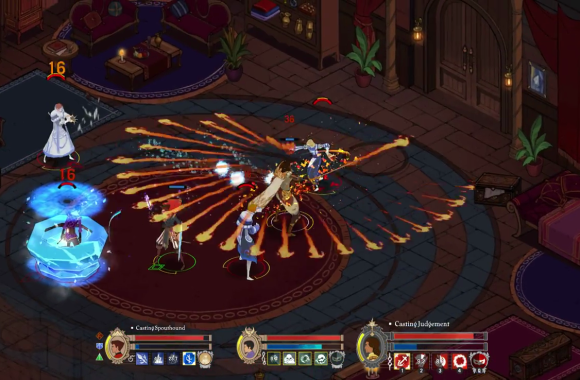 Masquerada: Songs and Shadows by Ysbryd Games and Witching Hour Studios is coming to Nintendo Switch, as reported by DualShockers. While a release date has not yet been confirmed, the game is available now on Steam for PC and Mac, PlayStation 4, and Xbox One. Originally launched on Steam in September 2016, Masquerada arrived on consoles last month with […]