“The whole game has been created to facilitate this kind of social experience in front of a TV, and I love that people of all ages are able to play together; it’s all about observation and teamwork, instead of doing things as fast as possible,” says Miles Martignoni of The Guardian after trying out Death Squared at PAX Australia in Melbourne.

Death Squared is a cooperative puzzle game where players guide defenseless robots through a series of mazes filled with deadly traps, while putting friendships and problem-solving skills to the test.

Death Squared will arrive on Xbox One in Q1 2017, simultaneously launching alongside the previously announced PC release. 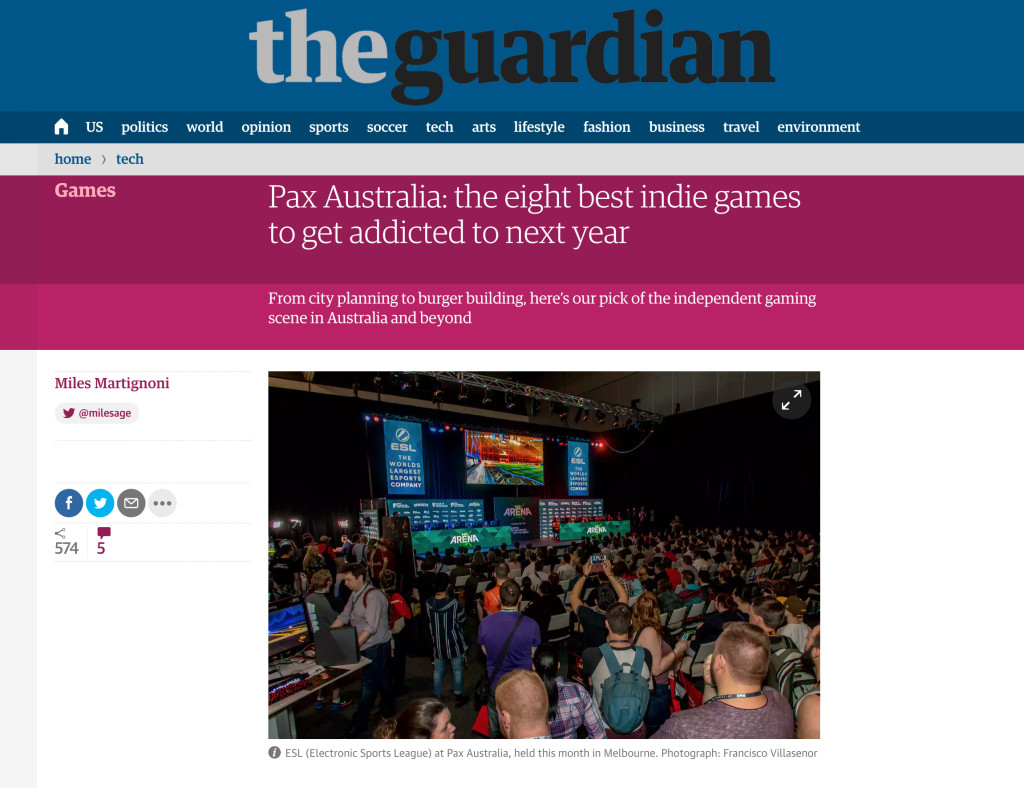