Eurogamer’s Matt Wales shared details about the new Defiant Development‘s Hand of Fate 2 “The Servant and The Beast” DLC. Calling the game an “excellent deck-building dungeon-crawler,” Matt highlighted the DLC’s main features: a new campaign challenge and companion character to the core game.

As a companion character, Veles will join players on quests and in battle, and is imbued with a range of “dark and terrible” powers – including the ability to vanquish downed opponents. There’s also a “vengeful” quest chain, which features new encounters and a selection of new gear to unlock for use in later adventures. 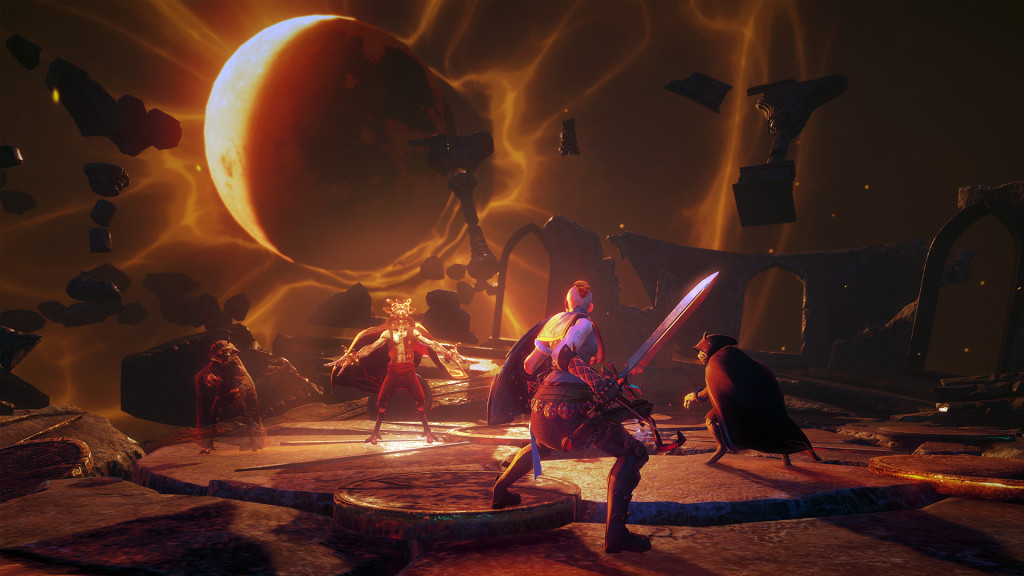