In his article, Ryan highlighted the game’s updates and new features, calling to all “sneaky players” who “can finally give in to the temptation of hunting down their opponents via less-than-conventional methods.” It’s time to screencheat! 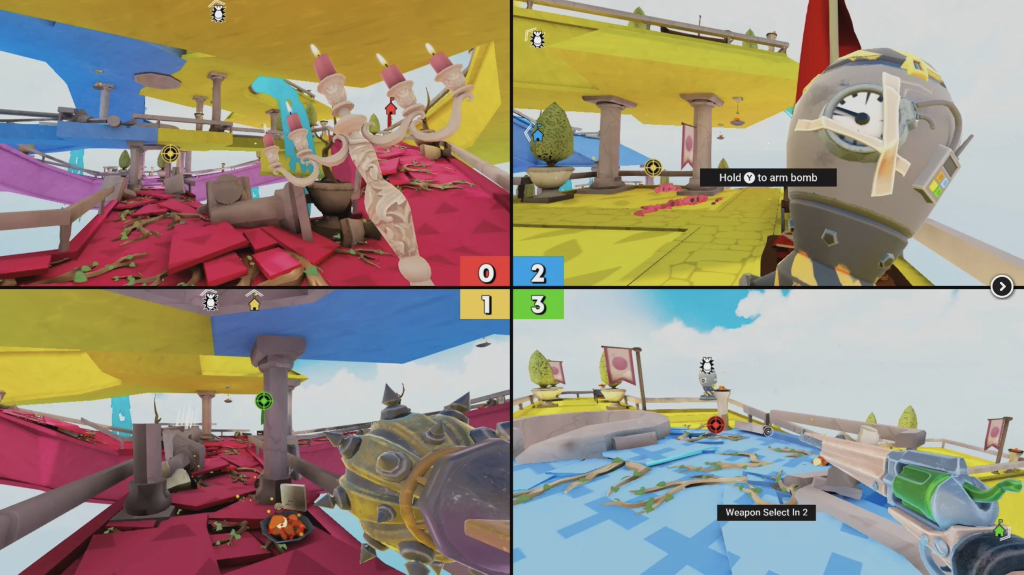