Brianna shared some insight on Gravity Ghost’s journey to PS4 and some words from Ivy Games founder Erin Robinson Swink:

In 2015, Ivy Games announced plans to launch its planetary platformer Galaxy Ghost on the PlayStation 4. The release was supposed to feature content exclusive to the platform. While the title did see the light of day on PC, the PS4 version seemed to never gain steam beyond the reveal phase. Apparently, that’s all changed now. . . . Ivy Games Founder, Erin Robinson Swink, said the following:

“After three years of pouring my heart and soul into development, I was excited to share the game with the world. I knew this was my best work but was still unsure of how it would be received. After the exceedingly positive reaction to Gravity Ghost from gamers and the media upon its PC release, I had to bring it to the PlayStation community.” 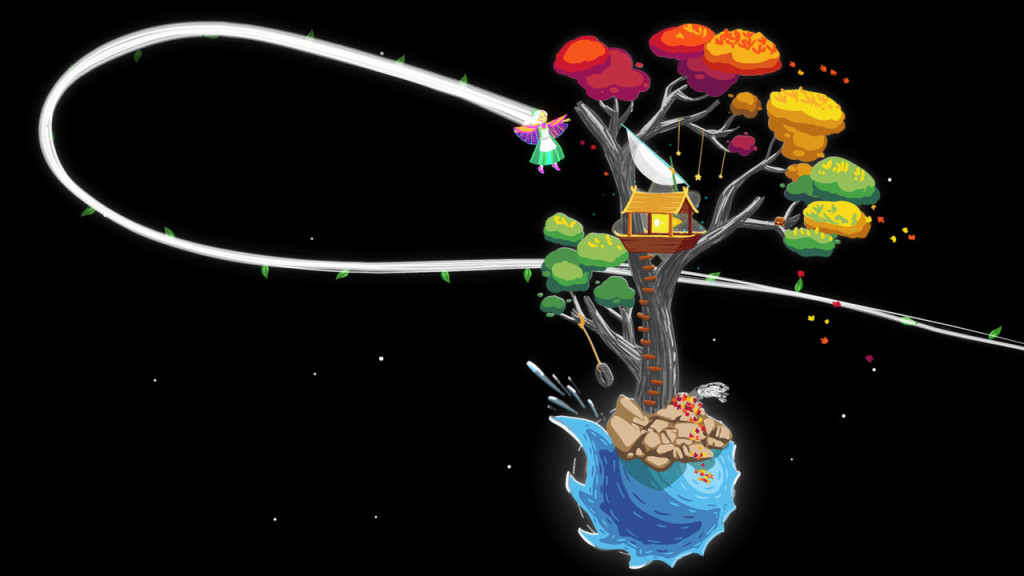