She takes on a case that takes her to Santa Cruz, with a robot asking her to investigate its missing lover. Along the way, readers will get to see a more hopeful take on the future, with robots and hybrids living among regular humans, and all of them fighting megacorporations.

The Read Only Memories comic series will have a four-issue run, with each issue being released approximately one month apart, before an ultimate release as a paperback collection.

Read Only Memories: NEURODIVER, the next mystery adventure set in the world of MidBoss’ 2064: Read Only Memories, will take players back to Neo-San Francisco on PC and Mac in 2020. In NEURODIVER, new protagonist and telepath ES88 will attempt to find the Golden Butterfly, an insidious criminal hiding out in victims’ memories. 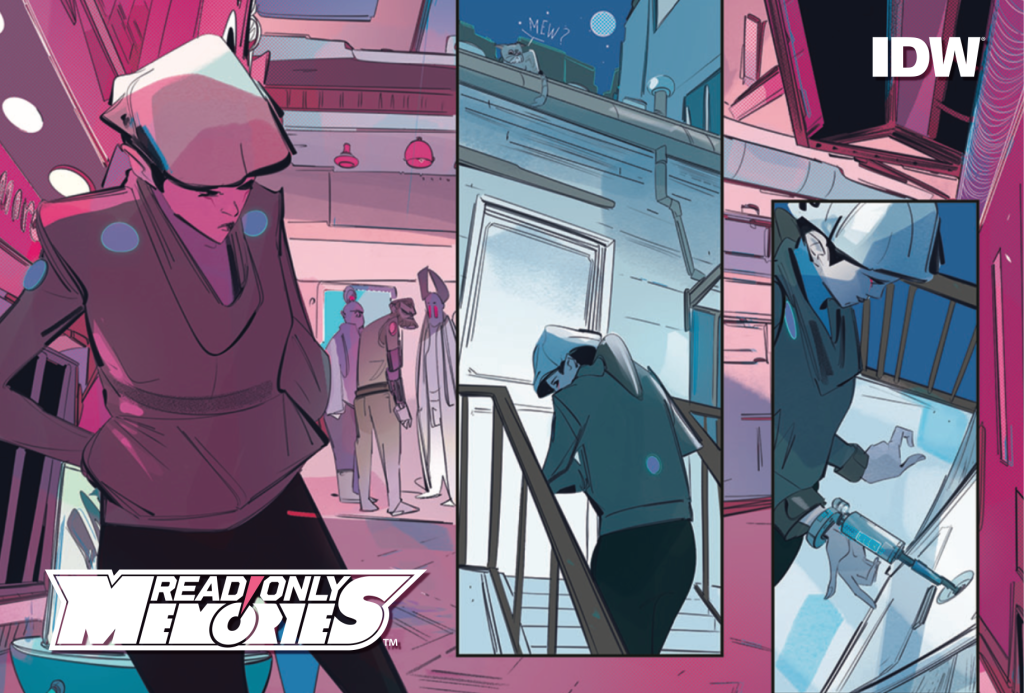