Released through Interplay and developed by Xatrix Entertainment (the now-defunct studio behind the Redneck Rampage series), the original Kingpin game was essentially a revenge story about the player character’s quest to even the score with the titular Kingpin and his lieutenant, Nikki Blanco, in a retro gangland setting with an art deco flair. 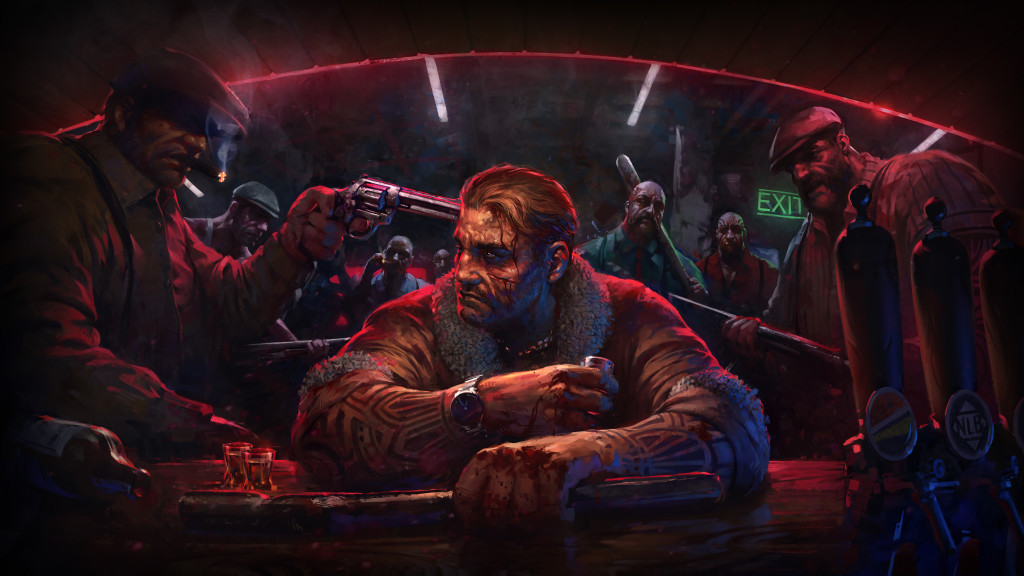