With the gameplay already being so strong, Aubrey is looking forward to seeing how things change between now and release:

It is still incredibly early days, we are currently looking at a closed beta session with only a single map, but despite that, the game has already left an incredibly strong impression on me.

Overtime this game is guaranteed to get more characters, more guns, more abilities, more maps and game modes, and it is going to be excellent because even with the limited offering in the closed beta, it already feels so strong. 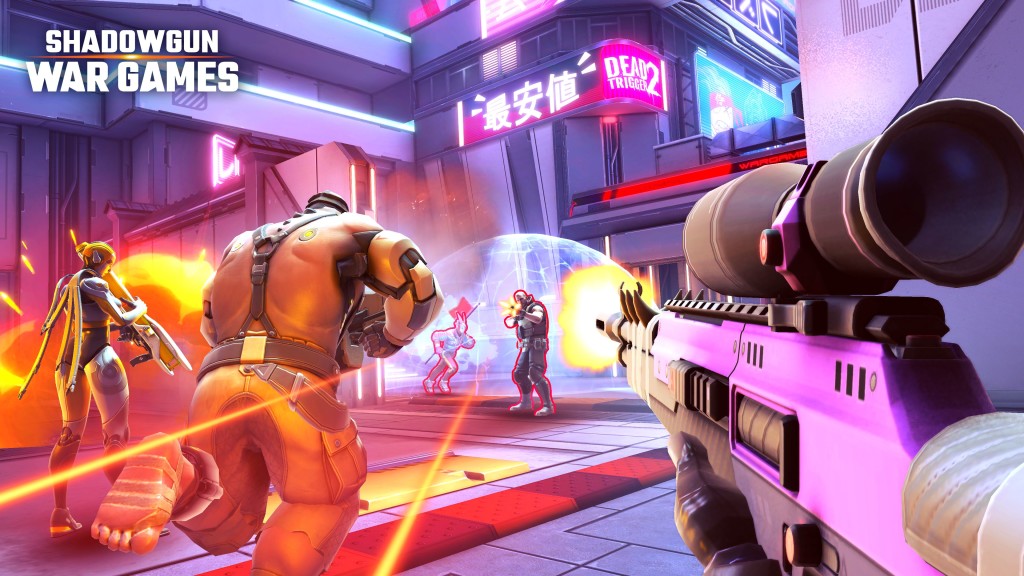 Shadowgun War Games is currently in closed beta, and will be available to all players beginning February 12. To pre-register for the public launch, visit shadowgunwargames.com/preregister/now.