Destructoid’s Jordan Devore played out his cybernetically-enhanced slash-and-dash dreams with Ghostrunner. The first-person cyberpunk parkour action game from developers One More Level Games, 3D Realms, Slipgate Ironworks™ and publisher All in! Games hosted an action packed demo on Steam for a limited time allowing for the first hands-on gameplay outside of trade shows.

This afternoon, I went from learning Ghostrunner even exists (3D Realms, Slipgate, and One More Level all have a hand in it) to watching the cinematic trailer (I’ve been in a cyberpunk mood lately) to having a blast with the demo (it feels great and there’s a grappling hook) to wanting to play the full thing.

With parkour mechanics that felt “felt nimble and satisfying” and gratifying one hit kills, Jordan is “here for relentless cybernetic ninja action” and looking forward to the full release on PC, PlayStation 4 and Xbox One later in 2020. 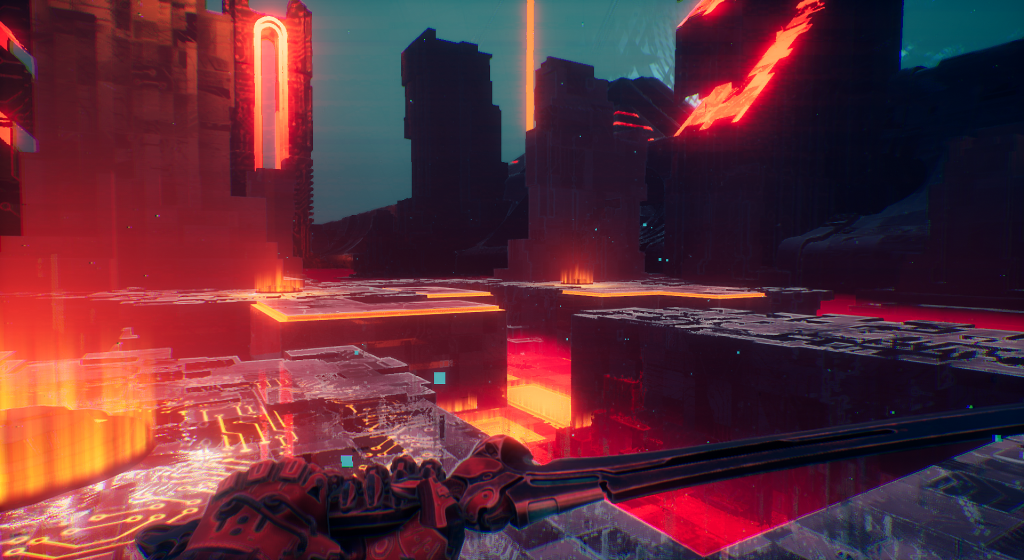