Further, thanks to a partnership with Utomik, during the event, attendees will have access to over 1,000 games free of charge between June 26 – July 11 included. Links to the games can be found over on Gaiden’s Discord channel.

It also announced a new plan to divide each day into groups represented by different “Heroes,” something which is inspired by Japanese traditions and aimed to foster a greater sense of community during the event. As per the press release, the teams are as follows: 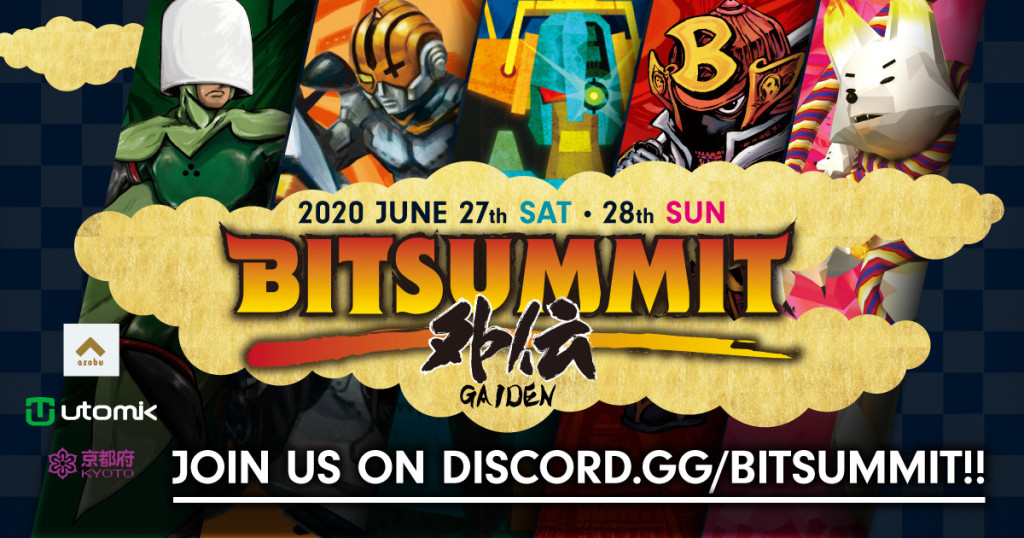