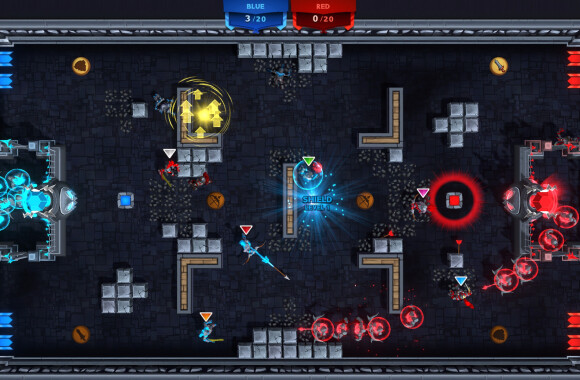 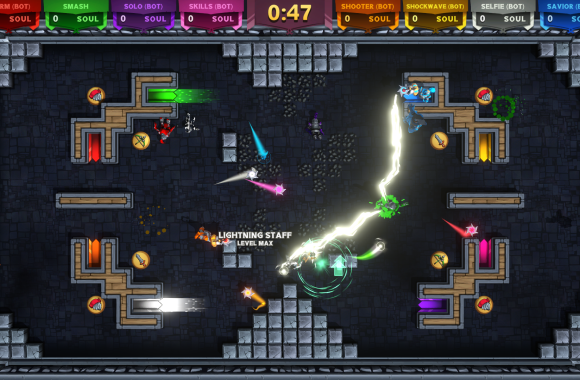 Prima Games’ Andrew Smith spent time with Chainsawesome Games‘ Knight Squad 2 and came away impressed with the low barrier of entry and exciting array of chaos in the upcoming 8-player dungeon brawler. Admittedly, I was a little overwhelmed at first, just because there was so much going on. However, the more time I spent with […]