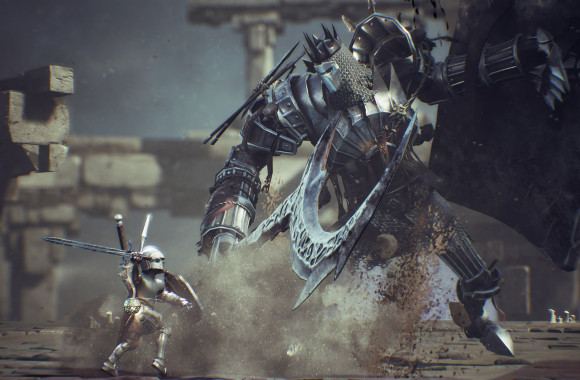 While at PAX East 2018, Lauren Morten of PC Gamer went head-to-head with horrific bosses in Sinner: Sacrifice for Redemption, the boss battler from Another Indie. Lauren expressed interest in distinct mechanics that Sinner brings to the genre, such as leveling-down the protagonist after defeating enemies rather than gaining strength or XP. This mechanic is the core of Sinner’s gameplay […]