Kotaku’s Cecilia D’Anastasio reviewed Original Journey, from publisher Another Indie and developer Bonfire Entertainment, and in her article applauded the action rogue-like’s comic book aesthetic and compelling gameplay. D’Anastasio writes “Original Journey entices with its hand-drawn pencil art of alien mutant egg creatures…[and] they feel as good to bombard with cannons as they do to look at.”

Original Journey blends an eclectic mix of gameplay elements including shooting, platforming, tower-defense, racing, and puzzles into a cohesive experience with a strong narrative arc, all set on a mysterious and constantly changing world.

“Original Journey demands skill to vanquish the creatures of Planet Shadow and offers an arsenal of weapons so players can find their favorites, but the story asks some hard questions,” says Iain Garner, Director of Developer Relations at Another Indie, “Original Journey will take players on an action-packed journey as they explore the limits of their own morality.”

Another Indie, based out of Hong Kong, believes that language and geography shouldn’t be an obstacle to gamers who want to enjoy the best that the world has to offer and strives to bring to the west the best games coming from China and Southeast Asia.

Original Journey is now available for PC on Steam for $11.99. Launches on Nintendo Switch, PlayStation 4, and Xbox One are planned for Q1 2018. 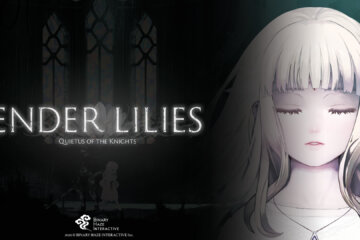 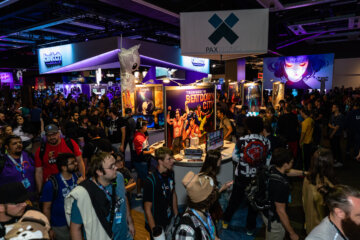 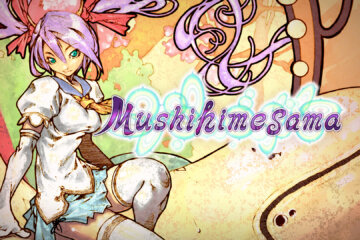