Jerry Holkins, co-founder of Penny Arcade, sat down with GeekWire at PAX West 2017 to chat about the past, present, and future of PAX, new projects such as the Automata Series, and his current favorite game console. With more than two decades of experiences in the industry to drawn from, Holkins offered up his thoughts on growing from “two guys writing a webcomic” to arguably one of the industries most influential voices.

“Failure is useful,” advised Holkins. “You learn by committing and doing, whether you succeed or not.”

You can read more of GeekWire’s interview with Holkins, including news about the inaugural PAX Unplugged, next year’s “Powered by PAX” in China, and more below: 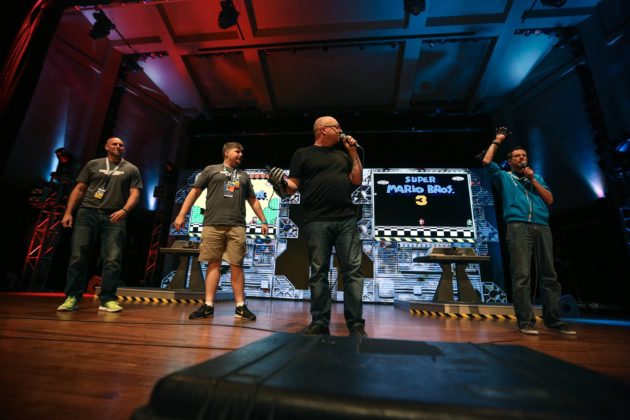