Hardcore Gamer’s Kristin Swalley went hands-on with Armello, the digital board game by League of Geeks, at PAX West and came away impressed with the title’s upcoming mobile version.

Armello drops players into the middle of a scramble for power, as animal clans vy against one another to overthrow the mad king. Choose your clan and face off against other players or computer opponents to seize the throne for yourself.

“Armello is making its way to mobile in a way that players hope it would, without losing the original intent,” Swalley says. “It looks gorgeous whether played on a larger tablet or a smaller phone screen, and the flow isn’t lagged down even by the higher end 3D graphics not often seen in a mobile title.”

Keep an eye out for more news on Armello soon! 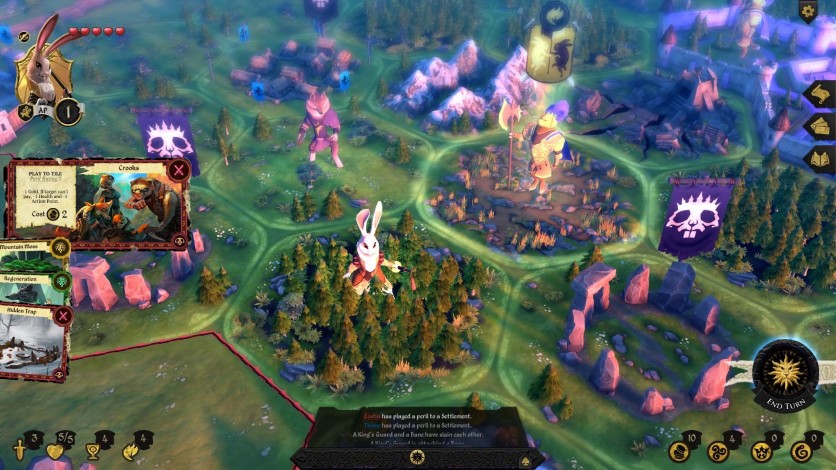