Killer Queen began years ago as a single unique arcade cabinet, with five players on either side of the unit for 10-person play. However, Killer Queen Black is “redesigned from the ground up” from the arcade game, said Fils-Aime, offering four-on-four play. It looks to have the same frantic 2D action as the original, and it’ll be the first time any version of Killer Queen has been playable at home.

Gather seven of your friends or strangers and try your luck at one of Killer Queen Black’s multiple ways to win late this year and early 2019. For more details, read the full story here. 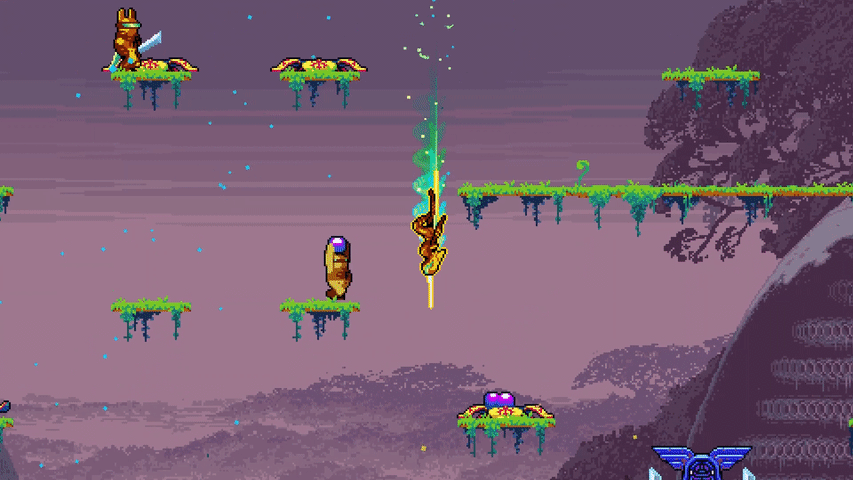