At E3 2019, Paste Games’ Dante Douglass spent time with TINY METAL: FULL METAL RUMBLE. Douglas enjoyed what he played and declared it one of Paste’s favorites from the show. In his post, Douglas praised TMFMR, writing:

Did you want more Advance Wars? This is how you get more Advance Wars. It’s a classic-style turn-based tile-based tactical battle game with cute lil implements of modern warfare scrapping against each other on various terrains and locales. It’s a tight, easy-to-pick up modern implementation of the same type of mechanics seen in classic tactical titles, and should be familiar to those who played its predecessor Tiny Metal as well as newcomers to the series. 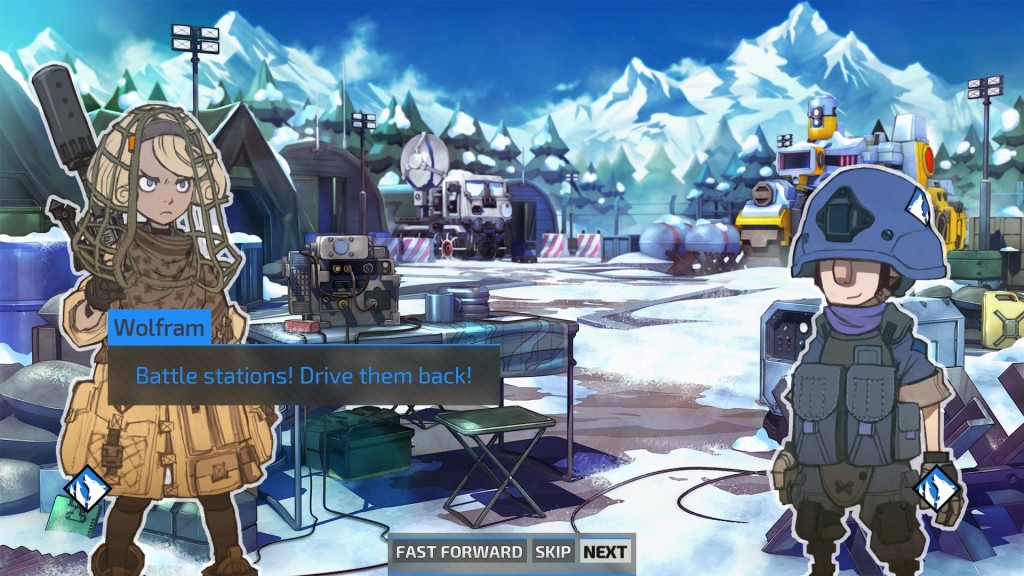