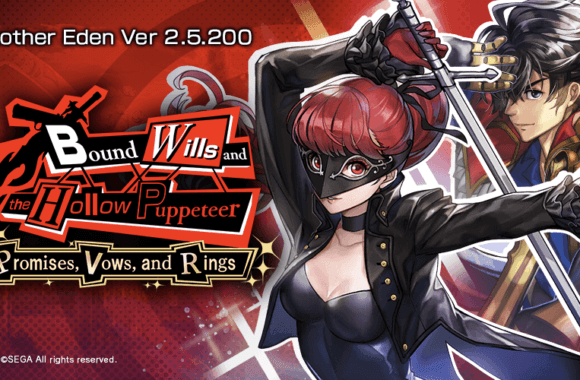 Jenni Lada at Siliconera received a calling card from Persona 5 Royal’s Phantom Thieves of Heart. Fan-favorites Violet and Skull have joined Joker and Morgana in Another Eden: The Cat Beyond Time and Space, the mobile adventure game from WFS, expanding the playable roster of hundreds of heroes even further: The Another Eden Persona 5 […] 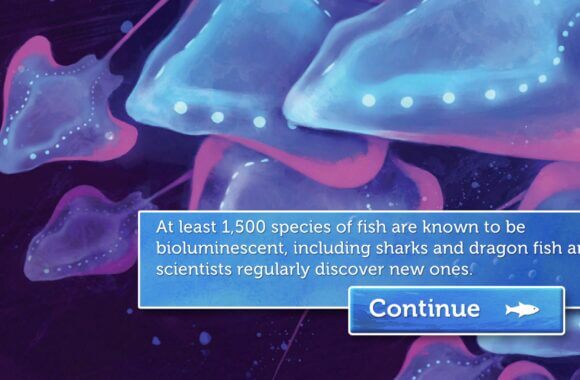 Pocket Gamer dove into the details of the launch of Oceans Lite, the digital adaptation of the species building tabletop strategy game Oceans, developed by North Star Digital Studios and out now on Android and iOS as a free download worldwide: The randomly selected Scenario cards also change the seascape of each playthrough, ensuring that every […] 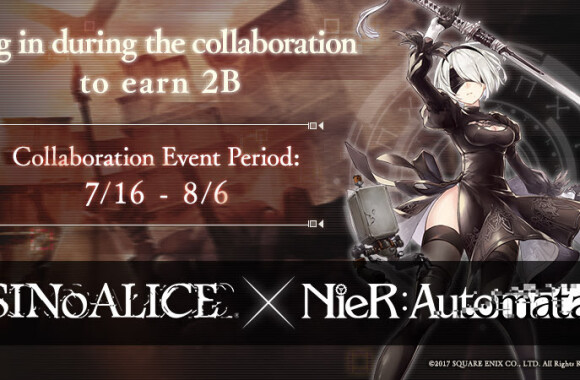 What do SINoALICE, the dark mobile fantasy battle RPG, and critical darling NieR: Automata have in common? Well, more than just highly stylized names—both titles are directed by the ever-entertaining (and utterly unpredictable) Yoko Taro and full of memorable characters and dramatic moments. Last month, a crossover event brought the worlds of SINoALICE and NieR: Automata together. As reported by GameSpot, players […] 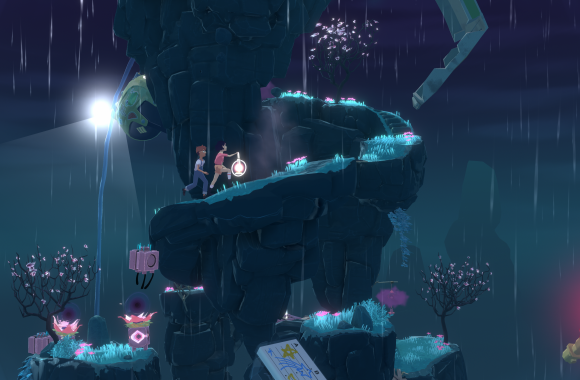 Mobile Syrup’s Jonathan Lamont sailed back with news that The Gardens Between, the adventure puzzler from The Voxel Agents in which players manipulate time to guide two best friends through a surreal world of mysterious garden islands, is now available in open beta via the Google Play Store, with a full global launch blossoming later this summer […] 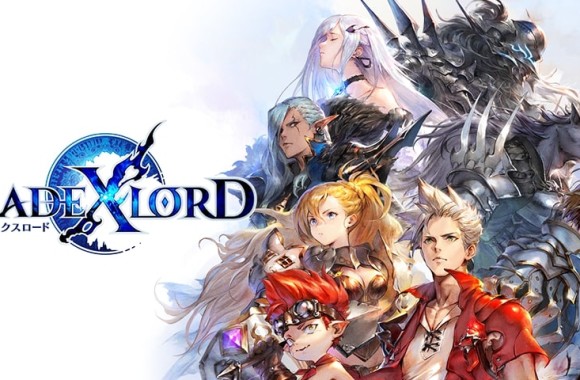 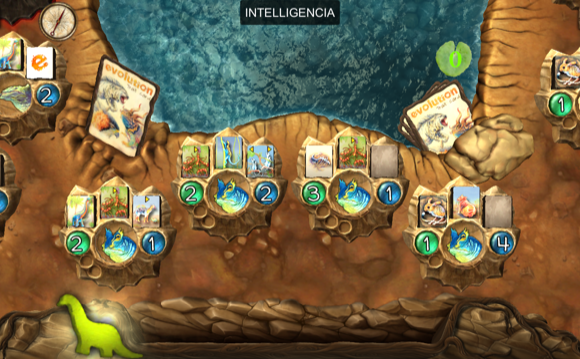 Evolution: The Video Game, North Star Games’ adaptation of the award-winning tabletop strategy card game, drew a five-star rating in this glowing review from TouchArcade. Author Andrew Fretz gushes about the game: Back when I saw Evolution at PAX in November, I knew I would love it…It’s obvious the digital team at North Star have had […]