PocketGamer.biz reports that Rodeo Stampede – Sky Zoo Safari from Yodo1 and Featherweight Games has surpassed 80 million downloads worldwide in the 13 months since its launch. With one million DAUs, Featherweight will continue to support the game and its passionate fanbase with future updates and new content. The anniversary update from last month granted players new hats and zoo decorations.

“It is amazing to see how popular Rodeo Stampede has been with players across all age groups and cultures. The Featherweight & Yodo1 partnership has allowed each party to focus on what we each do best, with the Yodo1 team spending the bulk of their efforts on live ops, distribution and promotion,” says Featherweight co-founder and director Dylan Bevis. “This has allowed the Featherweight team to continue to innovate on great gameplay and new content, while Dan Graf brings it all to life with his art. All together this has allowed us to grow a passionate global player base.”

Yodo1 is a mobile games publisher based in Beijing, China. They have published a number of titles, including Defiant Development’s Hand of Fate, ZeptoLab’s Cut the Rope 1 & 2, and Hipster Whale’s Crossy Road, among others. 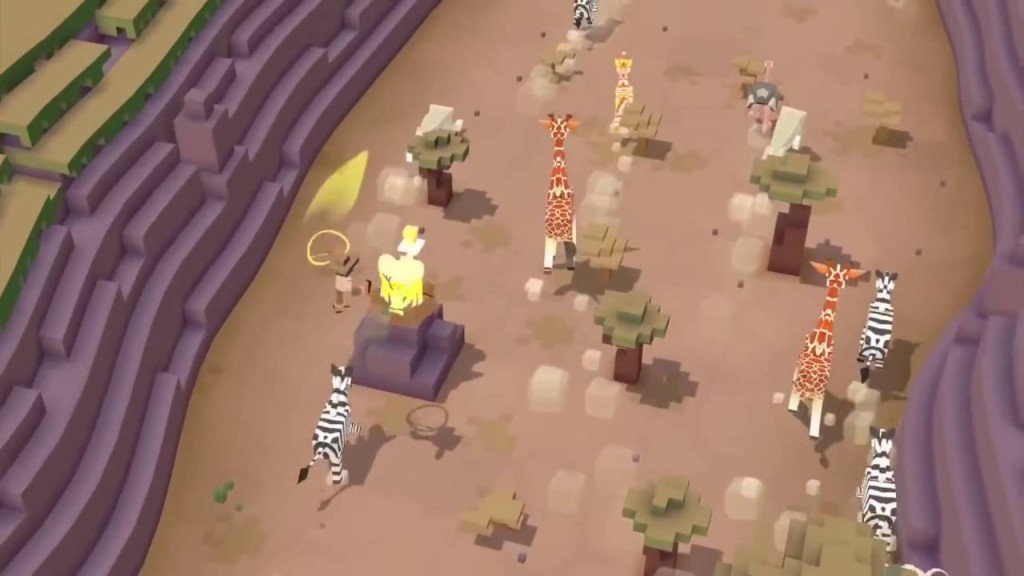