Gavin Sheehan of Bleeding Cool went hands on with The Gardens Between by The Voxel Agents at PAX West and found himself impressed with its thoughtful puzzles and the ability to manipulate time to affect the surrounding environment. Gavin applauded The Voxel Agents for their “awesome indie title.”

“The rounds I got to try out on the demo were fun and creative, there was even a Famicom on one of the levels that made me smile to interact with,” said Gavin.

The Gardens Between is a puzzle adventure game in which best friends Arina and Frendt explore mysterious garden islands, moving time backwards and forwards to solve puzzles and reveal the secrets the gardens hold. It is slated for a Q1 2018 release on Steam for PC and Mac. 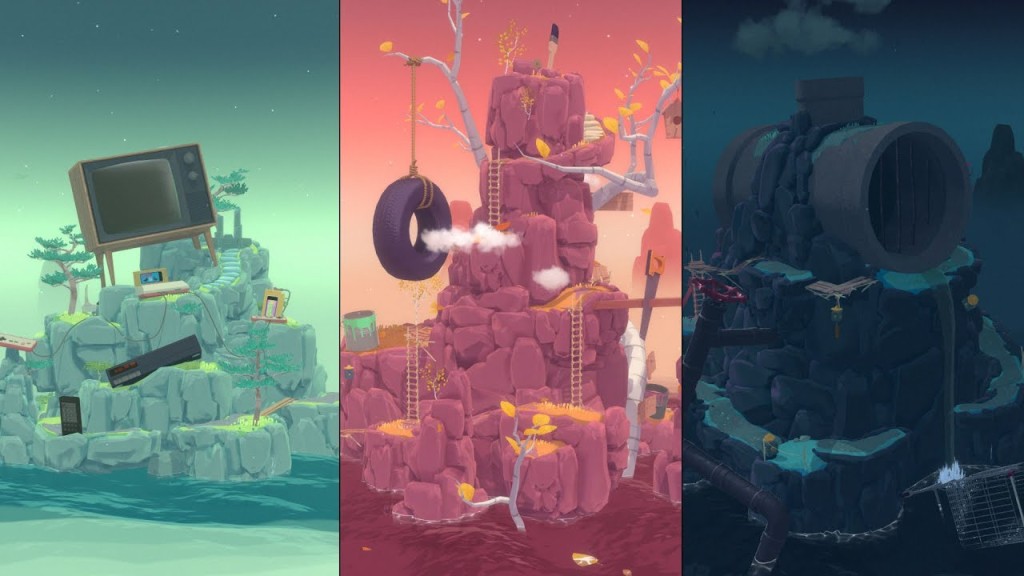