Masquerada: Songs and Shadows by Ysbryd Games and Witching Hour Studios is coming to Nintendo Switch, as reported by DualShockers. While a release date has not yet been confirmed, the game is available now on Steam for PC and Mac, PlayStation 4, and Xbox One.

Originally launched on Steam in September 2016, Masquerada arrived on consoles last month with a New Game+ mode that added new dialogue, boss fights, and much more. The PC and Mac version received this content via a free update.

Journey through a magical world inspired by Renaissance-era Venice that DualShockers describes as “nicely depicted with a vibrant, hand-drawn art style.” After five years of civil war, Cicero and his allies will learn that their personal secrets and trials are deeply intertwined with the conflict, the society they live in, and the mysterious history of the magical masks that give them extraordinary powers in combat. 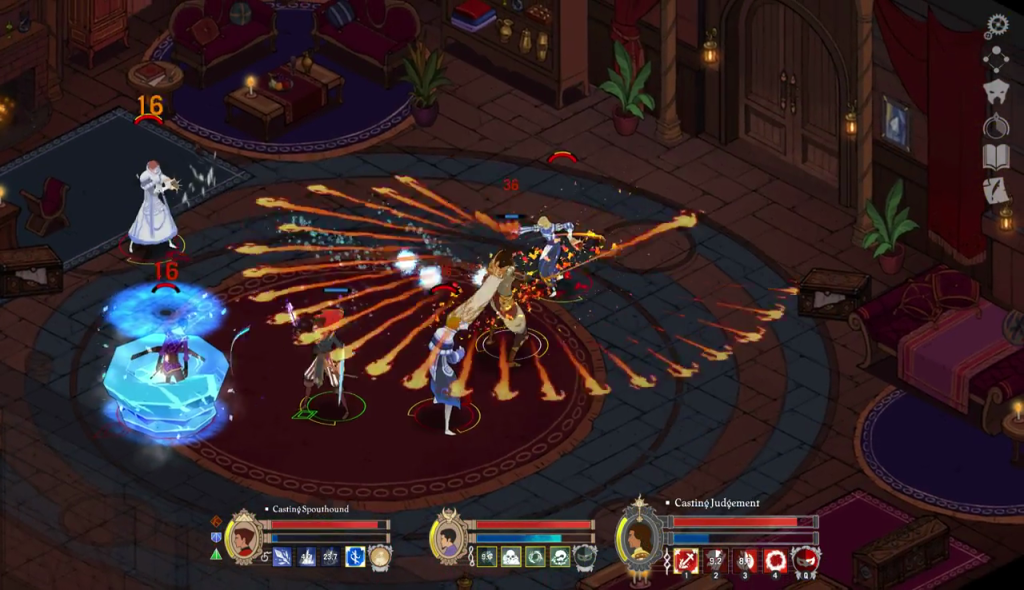