XBLAFans reports Assault Android Cactus, the action-packed, twin-stick shooter from Witch Beam, will come to the Xbox Marketplace on Nov. 7, launching alongside the Xbox One X with native 4K 60fps support for that platform. It will also have a free 30-minute demo so players can try before they buy.

Choose one of nine android heroines to take on 25 levels packed with robots run amok. Battery power replaces life in Assault Android Cactus, and its steadily draining supply can only be replenished with battery drops from enemies. The greatest androids play aggressively, roaming for batteries and power-ups as they mow down waves of crazy robots.

Assault Android Cactus is currently available on Windows PC, Mac and Linux via Steam and PlayStation 4. 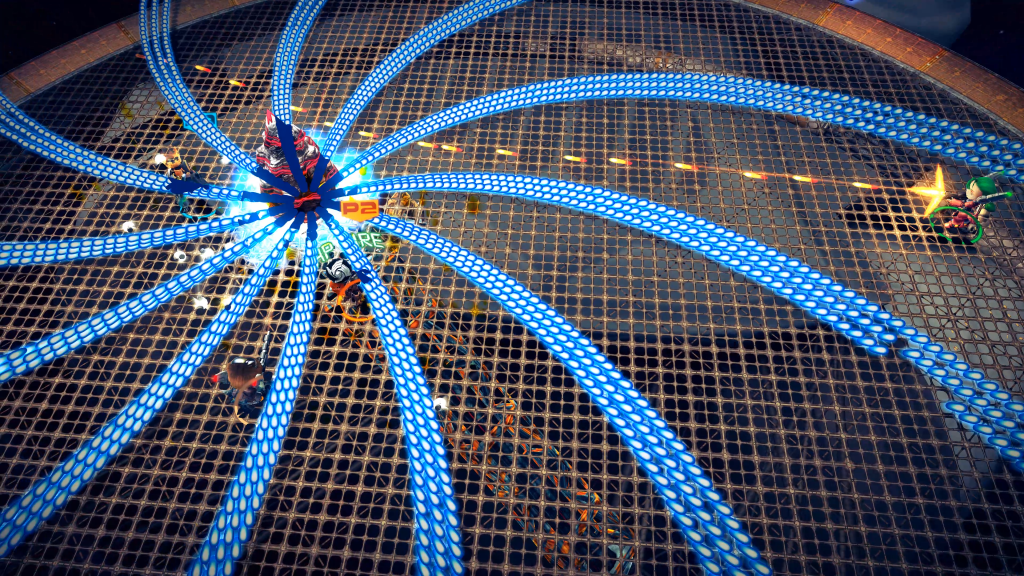