Legrand Legacy, the nostalgic love letter to classic JRPGs from publisher Another Indie and developer SEMISOFT, will arrive on Steam for Windows on January 24, 2018. Fans of the genre can also look forward to getting their hands on Legrand Legacy on Nintendo Switch, PS4 and Xbox One in Q1 2019.

Sal Romano of Gematsu published all the details about its upcoming release and gave insight on Legrand Legacy’s dark and eventful world. He shares that players are able to set out on side quests, go fishing and partake in a myriad of activities whenever they aren’t focussed on the dark narrative.

Legrand Legacy will be available on PC via Steam for $24.99 USD. It will have language support for English, Japanese, Mandarin Chinese, Korean and Russian. 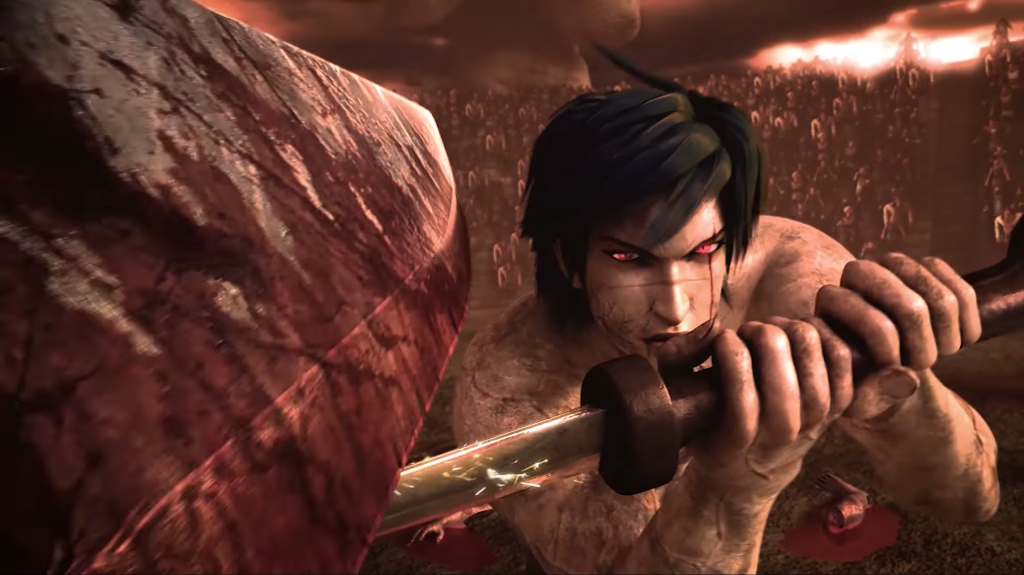