Last Encounter, the deep space twin-stick roguelike from Exordium Games, is coming to PC in Q2 2018, with PlayStation 4, Xbox One, and Nintendo Switch launches to follow later in Q2, reports Gematsu. A BETA is also coming soon.

The game follows a group of heroes trying to outsmart death by using advanced technology to clone their ships and design their weapons with swappable components. As they teleport further into the ever-changing, procedurally-generated depths of space, they will encounter strange, dangerous bosses and mini-bosses that won’t let them escape so easily.

But have no fear! An assortment of unlockable and upgradeable ships and customizable weapons will provide the heroes with hundreds of offensive combinations with which to take out their foes and flee from the clutches of certain death.

Be on the lookout for Last Encounter in Q2! 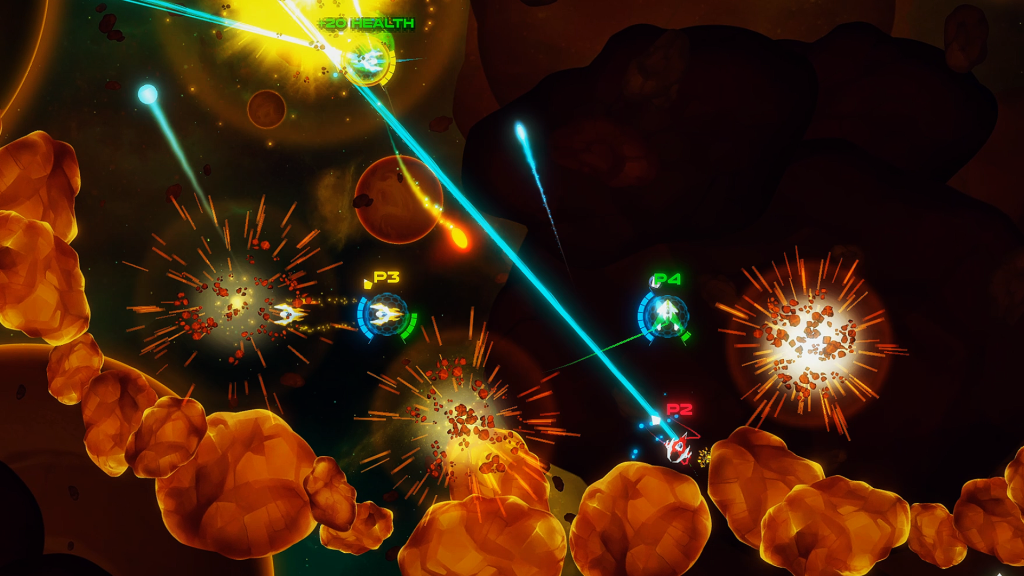