Looks like Nintendo Life is as excited for Immortal Redneck, the Egyptian-themed first-person shooter with roguelike elements from Crema as we are!

An FPS set in Egypt with roguelike mechanics? God-like powers? The kind of dark humour that could crack a smile on even the stoniest of face? Sign us up!

[Immortal Redneck has been] a hit with both critics and players alike on Steam, thanks mostly to how well developer Crema has distilled down its heady mix of roguelike exploration and Serious Sam-esque FPS physics into a recipe that screams ‘just one more go’.

Immortal Redneck will release on the Nintendo Switch Q1 2018, and it will be available on PlayStation 4 and Xbox One February 27. It is currently available on Steam. 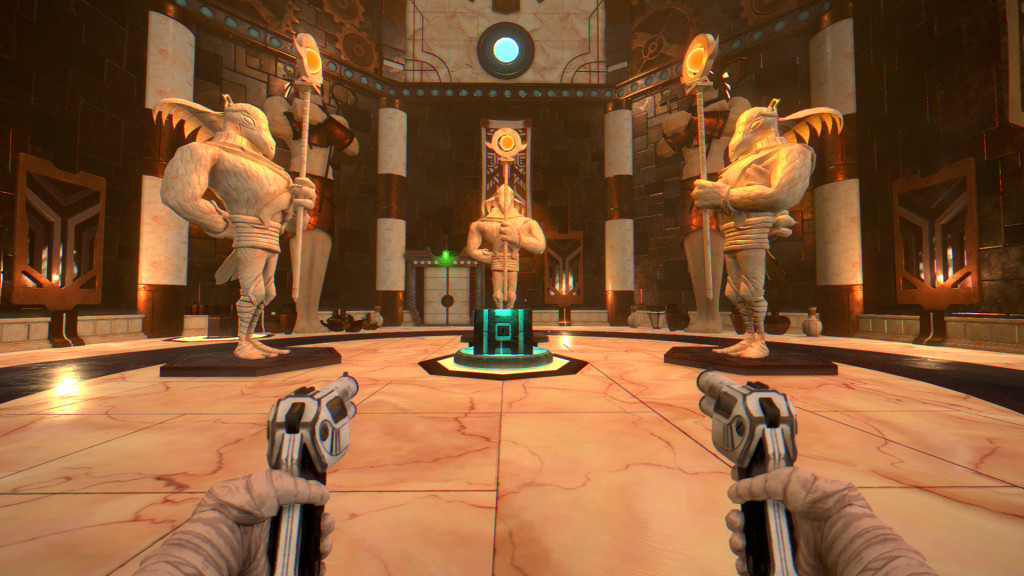