If you end up biting it you’ll start all over, spend your earnings on stat increases and upgrades, and start again. It’s a roguelike, there’s no doubt.

But the way that Redneck plays is just [dang] fun. It’s like something out of an old school shooter like Serious Sam or even Doom with the way it approaches locomotion and arcadey weapons…. Boss fights are colorful, inventive, and sufficiently tough, and even some normal enemies require a proper touch every now and then….

Immortal Redneck‘s loop is dead simple: play some, upgrade, play more, buy the item that lets you skip past the mid-boss, play some, upgrade, then confront the final boss. But you know what — it’s a blast, and I never really thought of any of the above as work. While the roguelike setup will no doubt scare some people off (you do you, reader), anyone looking to temporarily transport themselves back through the ages of FPS-dom without making concessions should give it a chance.

Immortal Redneck is available now on PlayStation 4, Xbox One, PC, and will come to Nintendo Switch soon. 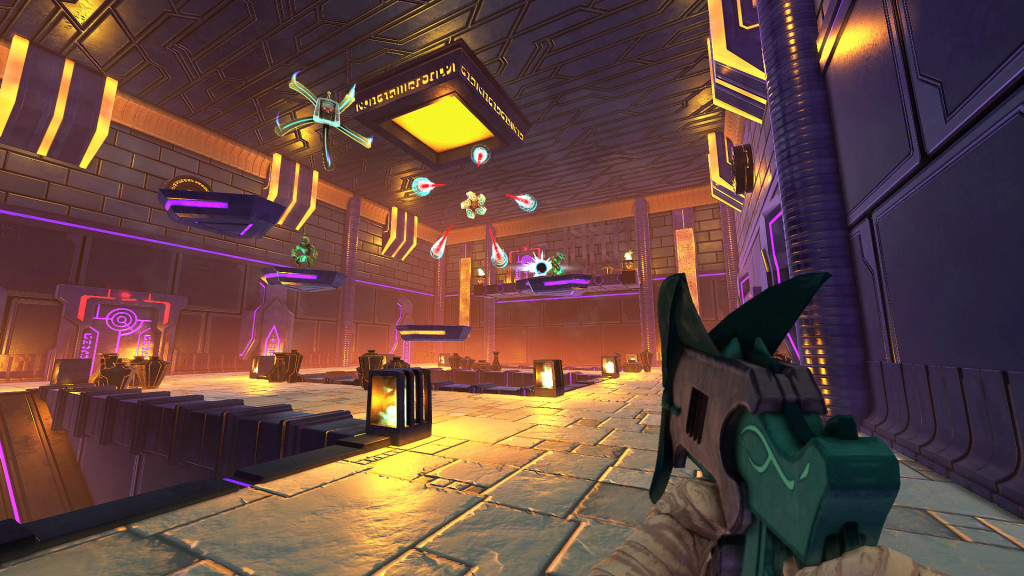