VG247 Muses on Ion Maiden’s Use of the Build Engine

VG247’s Sherif Saed reported on 3D Realms and Voidpoint’s use of old-school tech to create its new FPS, Ion Maiden.

Powered by the Build Engine, the same tools that powered such classics as Duke Nukem 3D, Shadow Warrior, and Blood, Ion Maiden looks like those games on the surface but is more capable under the hood.

As a result, Ion Maiden looks like a game out of an alternate universe, something that would never have been made in the 90s, but somehow looks the part.

Be sure to read the rest of VG247’s article! Ion Maiden is available on Steam Early Access right now for $19.99. Purchasing now gives players a polished preview campaign to play, and the full game will be out Q3 of this year. 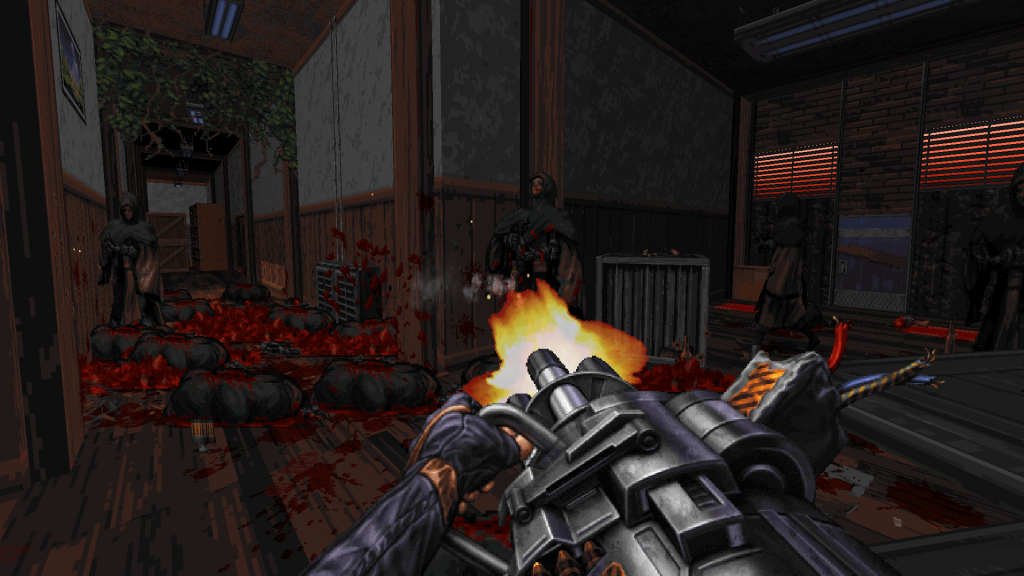