PasteMagazine’s Chris Aiken reported that 20XX, the roguelike action platformer with over 100,000 copies purchased on Steam, is coming to consoles in July; with PS4 and Nintendo Switch available July 10 and XboxOne available July 11.

In his article, Chris highlights the Megaman-like elements and what sets 20XX apart from other entries into the genre:

Console players have a lot to look forward to. What makes 20XX different from your typical Megaman title are the procedurally generated levels, which make every play-through and level feel new and exciting. The game also features local and online co-op to play with friends. Those who purchase the console version will receive the Hawk DLC Pack, which adds a third playable character to the game.

20XX is available now on Steam for $14.99. For the full story, check out PasteMagazine’s article here. 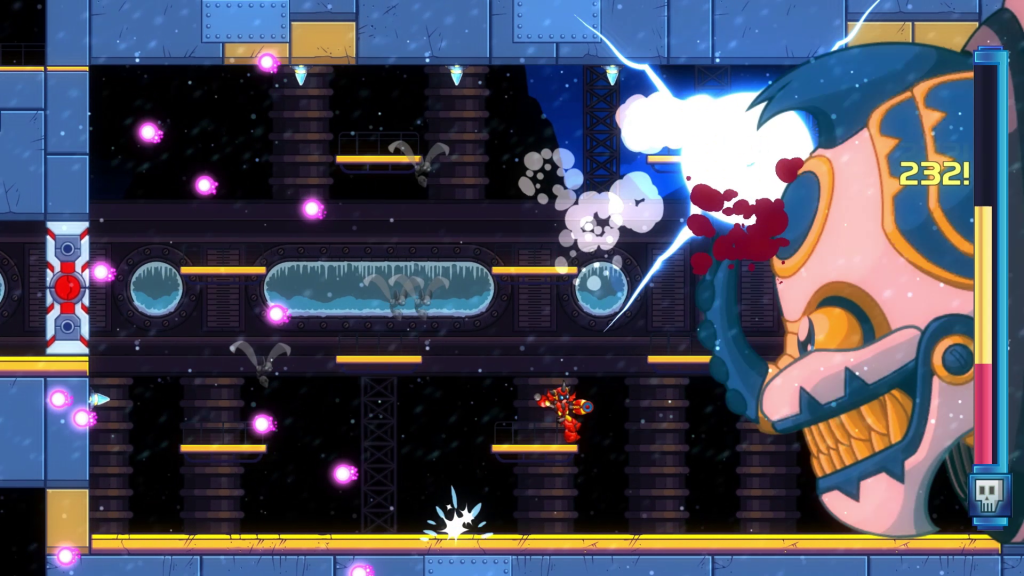