Given that the original Killer Queen was designed to give each player only one button and one joystick, it’s easy to see how it would be a perfect fit for the more limited (but easier to play with multiple people) single Joy-Con halves on the Switch. 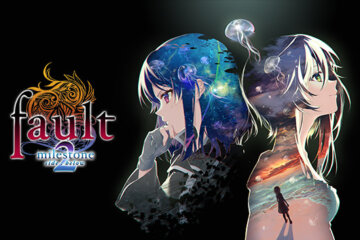 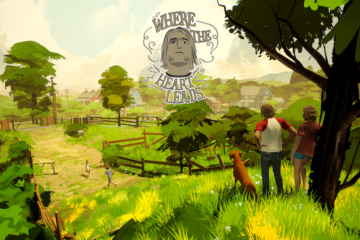 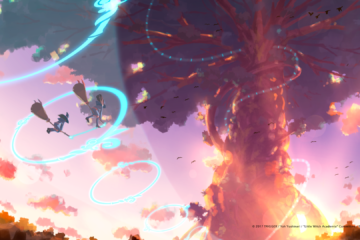