Barlog served as the lead animator on the original God of War after joining Sony in 2003. He wrote and directed God of War 2, and took home a BAFTA award for his writing. Barlog continued to contribute on the franchise installments, including God of War: Chains of Olympus and God of War: Ghost of Sparta. He later left Sony in 2009 for LucasArts, Crystal Dynamics, among others.

In 2013, Barlog returned to Sony to direct the newest installment of God of War, which received high praise across the board. 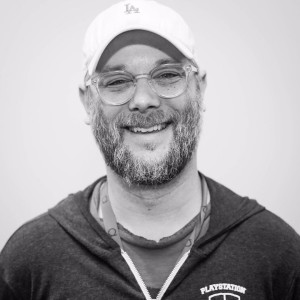