In his article, Ellis explains the origins of Acquisitions Incorporated and how the 11-year-old podcast evolved into a successful, popular show before moving on to his interview.  After a series of insightful questions, Ellis asks Holkins one in particular that gives their partnership and exciting and hopeful future.

Is this likely to lead to additional follow-ups down the road?

Holkins: If it does okay, I hope they ask us back! There are a few things hinted at in this book faction-wise that, well… hm. How much to say. Recall that it began life as a Kickstarter – of course, you have to plan for things to go well in those, and if they do you want to have more stuff ready to go. So I already know exactly what the second book could be because we already have an outline and the guts of the book complete. But let’s not get ahead of ourselves. 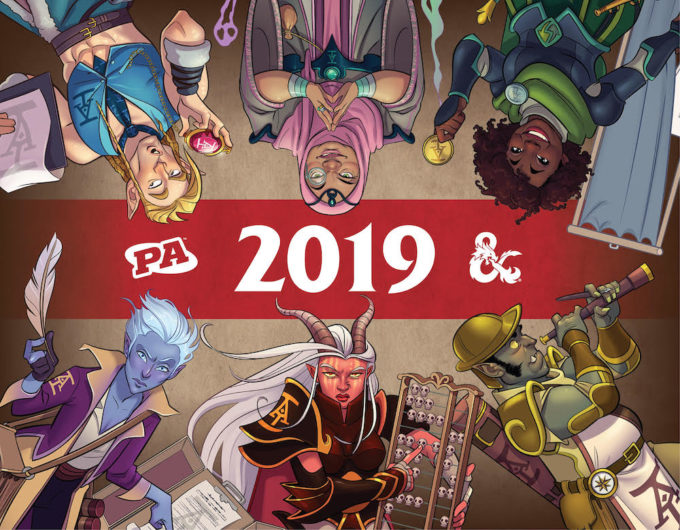