Variety Covers the Recent Changes in the IGDA’s Leadership

Variety’s Stefani Fogal covered the changes in leadership in the International Game Developers Association (IGDA): Vesa Raudasoja has stepped into the role as the new chair of the board of directors while board member Emily Greer transitioned into the vice-chair position.

In her coverage, Fogal touches on the departure of David Seltzer from the chair role and briefly explores Raudasoja’s long history with the IGDA. Fogal goes on to quote IGDA executive director Jen MacLean, who showed her support for Raudasoja’s and Greer’s new titles.

“Vesa’s ongoing dedication to the international gaming community and Emily’s track record as the founder and CEO of a successful gaming company are a potent combination for furthering the IGDA’s goals of helping developers all over the world develop successful careers.” 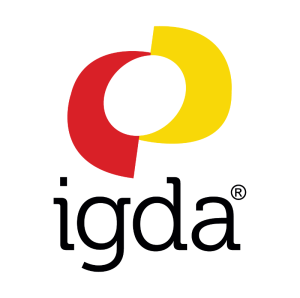