Kotaku Highlights the Indies at PAX East That Grabbed Their Attention

Kotaku recently shared the 15 indie games at PAX East 2019 that caught their eye, including WORLD OF HORROR, N1RV Ann-A and WRATH: Aeon of Ruin. Ethan Gach touched on WRATH‘s supremely fluid feeling and usage of the Quake engine:

It’s built in the original Quake engine, and as a result, it moves and controls incredibly fast, but the focus is on swapping through your arsenal for the most effective tool for the job at any given moment. You can fly through levels and unload ammo onto skeletons, demons, and aliens, but the point is to approach each encounter effectively and efficiently, rather than through pure aggression. Hands down the most responsive game I played at PAX East. 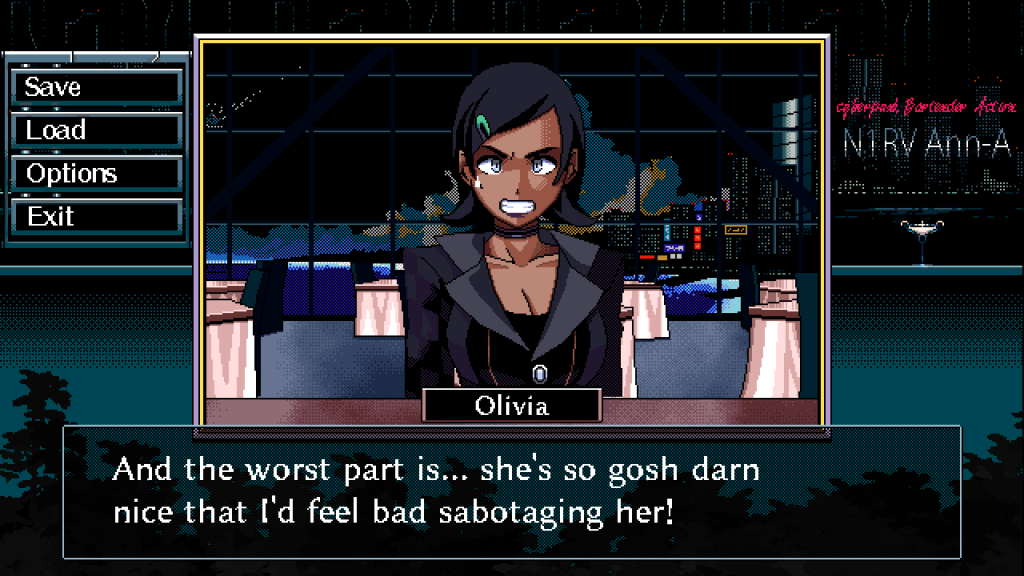