PocketGamer recently reported that Projection: First Light, the puzzle platformer from developer Shadowplay Studios and publisher Blowfish Studios, comes to Apple Arcade this year. Dan Sullivan clues us in to what makes a successful platformer:

Platforming games tend to succeed due to excelling in either mechanics, pace or design. From what has already been shown of Projection: First Light, it seems to have all three of those in spades. I’m especially a fan of the dual which plays out between the archer and the giant — the sticks which hold up the characters in the game really deliver on the puppeteering element. There’s also the light puzzles, which seem both extremely simple to grasp, and clever in concept. 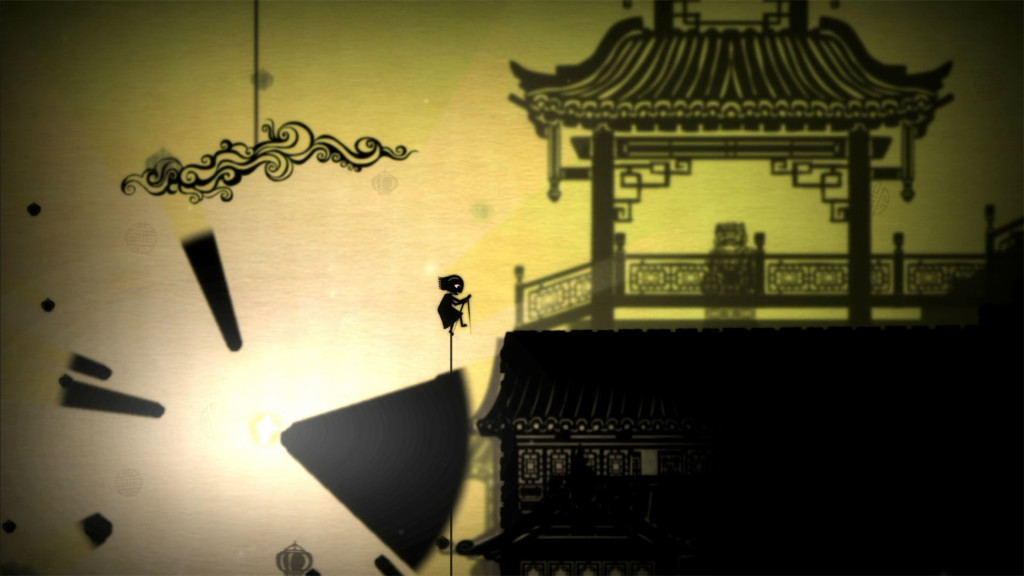