Andrew Freeth, co-founder of Juicy Cupcake, spoke to Harold Goldberg of The Washington Post about what makes a great fighting game. This comes ahead of the May 7th release of Brief Battles, a fast-paced, underwear-fueled platform fighter. Adding his feedback alongside a selection of other fighting game creators and competitors, Freeth talks about the balance between newcomer friendliness and providing depth for skilled players.

These days, I think what makes a fighting game great is balance and accessibility. Not just balance of character abilities, but of a combination of elements that all build up to an experience that’s instantly satisfying and worth experiencing again and again. Core gameplay mechanics should be simple enough to be picked up in your first or second fight, making the game approachable for newcomers. At the same time, there needs to be enough complexity and freedom of choice to allow players to develop some real skill in the game. 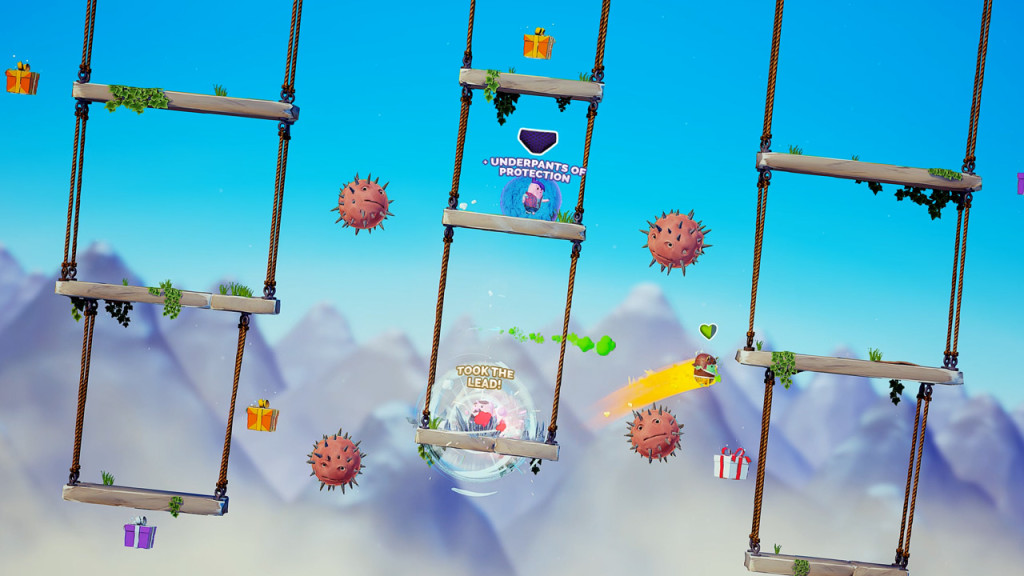