Pocket Gamer’s Harry Slater gave acclaim to The Gardens Between, the adventure puzzle game from The Voxel Agents in which players manipulate time to guide two best friends through a surreal world of mysterious garden islands. The Gardens Between recently debuted on for iPhone and iPad, and Harry called it one of the App Store’s very best games:

The freshness on show here, from the clever puzzles to the scenery, from the unfolding narrative to the constellations you’re building in the sky, is never short of breathtaking. The Gardens Between often feels like a walk in some strange world, where the air is different and the rules aren’t quite the same. The fact it does that on something that fits in your pocket is nothing short of remarkable. . . . There are only a handful of other games on the App Store that have this level not only of polish, but of confidence and clarity of vision. The Gardens Between is, simply put, a game that should be played by everyone.

The Gardens Between was selected as Apple’s Mac Game of the Year 2018. On iPhone and iPad, The Gardens Between features iCloud syncing, Made for iPhone controller support, and gorgeous implementations of Landscape and Portrait modes. 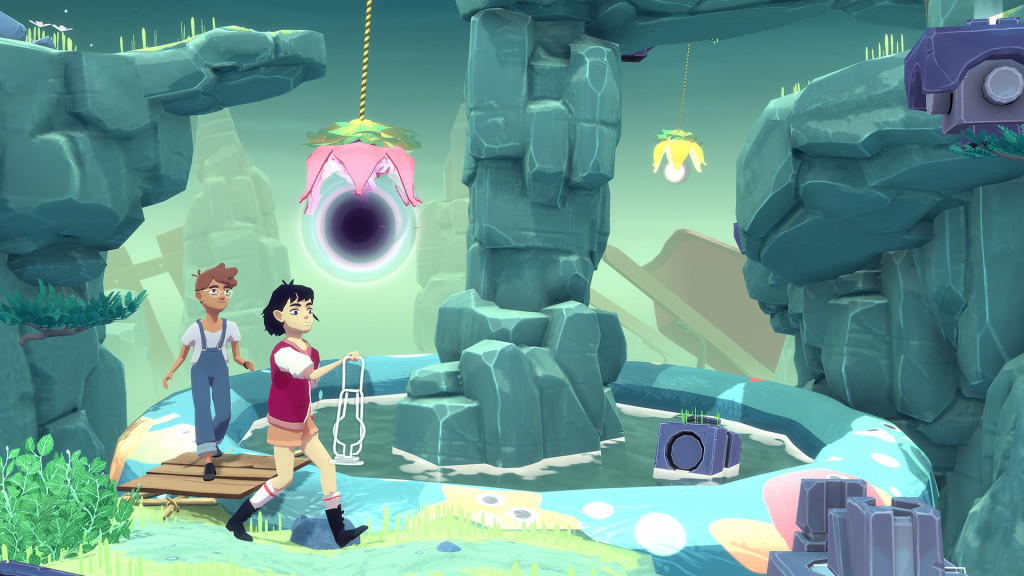