DualShockers’ Logan Moore experienced the game-changing EON Super 64, the first-of-its-kind, plug-and-play solution connecting the Nintendo 64 with modern televisions and monitors. In his review, Logan gave a “Buy” recommendation, citing the Super 64’s ease of use, lag-free gaming, and crisp visuals:

Not only is the Super 64 easy to use though, but playing games through it feels great. Coming into this review, I was a bit hesitant that the device would truly cut down on input lag altogether, but there really was no lag to be found in my time with the product. . . . By far the best aspect of the Super 64 would have to be the Slick Mode that it offers. . . . the Slick Mode functionality is really what sets the Super 64 apart and makes you actually say, “Wow.”

The Super 64 upscales the Nintendo 64’s native S-video signal to 480p over HDMI, without the need for an external power source or risky console modification. EON has tuned the Super 64 for truest color accuracy and audio fidelity, with an aesthetic to match the original hardware.

The EON Super 64 is available now from CastleMania Games, Amazon, and other select retailers for $149.99. Tell EON, creators of the critically acclaimed GCHD Mk-II, the N64 games you love on Twitter and Facebook. 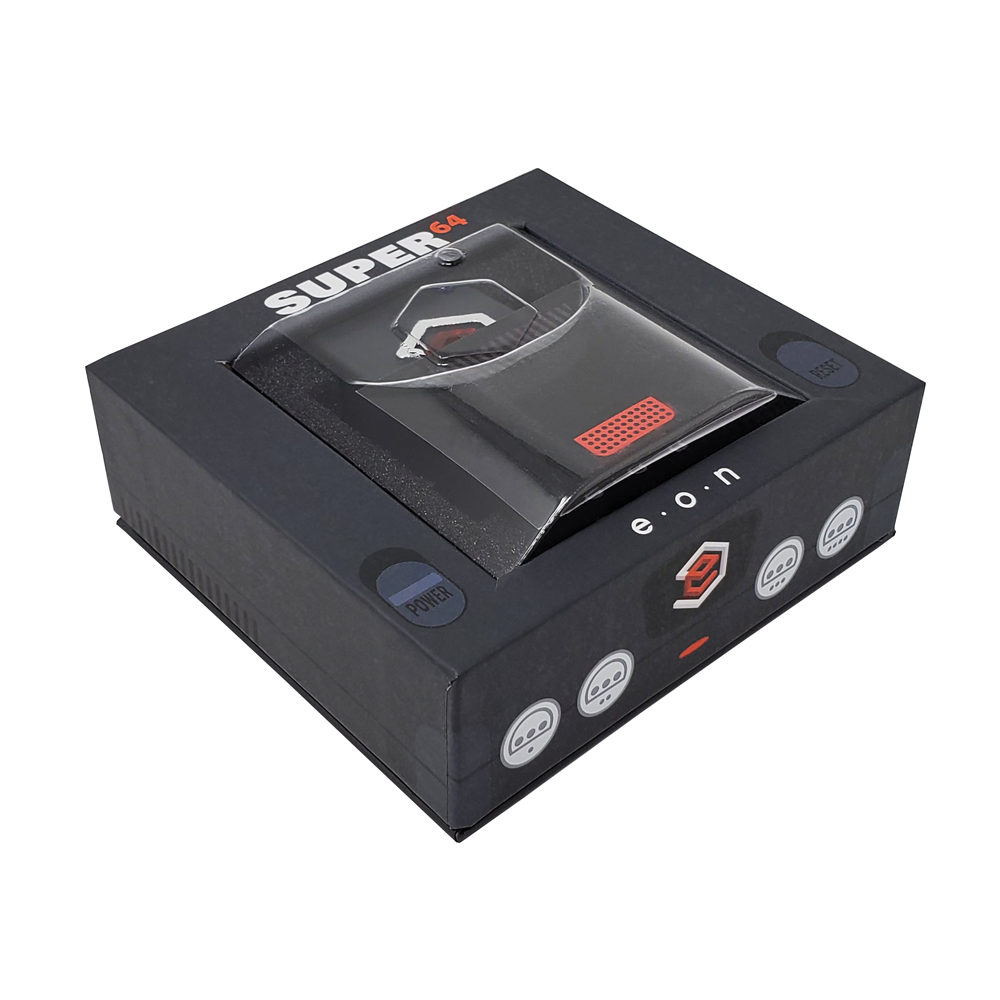