There’s plenty to see in Giant Bomb’s Fantasy Strike Quick Look, including some detailed impressions as Pack as Oestreicher duke it out. 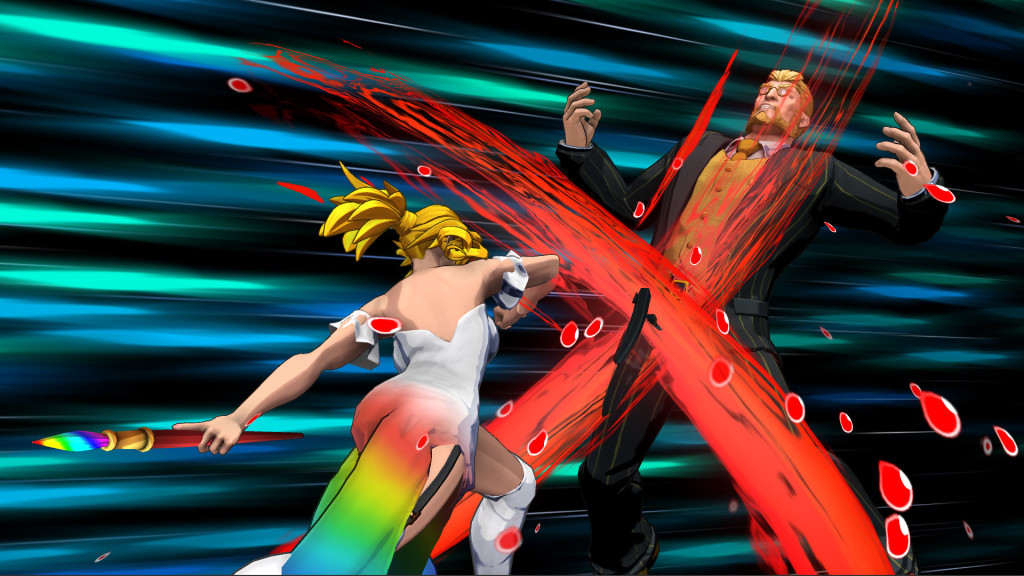