Comicbook.com led the charge today with a slew of Viking news about Shiro Games‘ Northgard. The game will be getting a console release on PlayStation 4, Xbox One, and Nintendo Switch on September 26. The expansion for the PC version, titled Northgard: Conquest, will be completely free, add a procedurally-generated campaign mode, and is slated to be released October 2019. Shiro Games is also extending the ways in which people can experience the game with a tabletop entry called Northgard: Uncharted Lands.

Comicbook.com’s Tyler Fischer both provided the news and gave the game his thumbs-up:

“…The console release will feature all the content the PC version has, including both the Relics and Ragnarok updates, along with six clans, a lengthy campaign, cooperative and ranked competitive modes, and more…Northgard debuted back in 2017 via Steam Early Access. It then released worldwide in 2018, and has since become one of the most popular strategy games in the world. And rightfully so, it’s very good.” 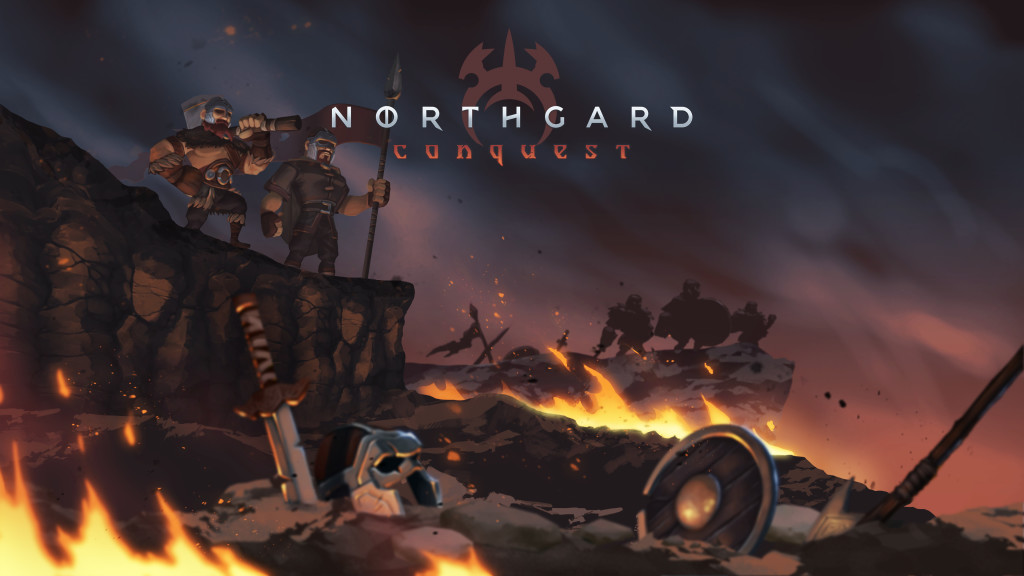