Polygon’s Owen Good shared the buzz that the indie arcade hit, Killer Queen Black by Liquid Bit and BumbleBear Games, will be flying into homes on October 11 via Nintendo Switch, Discord Nitro, and Steam.

Good provided some history into the original arcade version of Killer Queen:

The original Killer Queen was developed by Bugbear Games for New York University’s 2013 No Quarter exhibition of independent arcade games. In the home versions of Black, ranked multiplayer will require eight human players, in teams of four. Players must participate in 10 placement matches to be placed into one of five leagues. 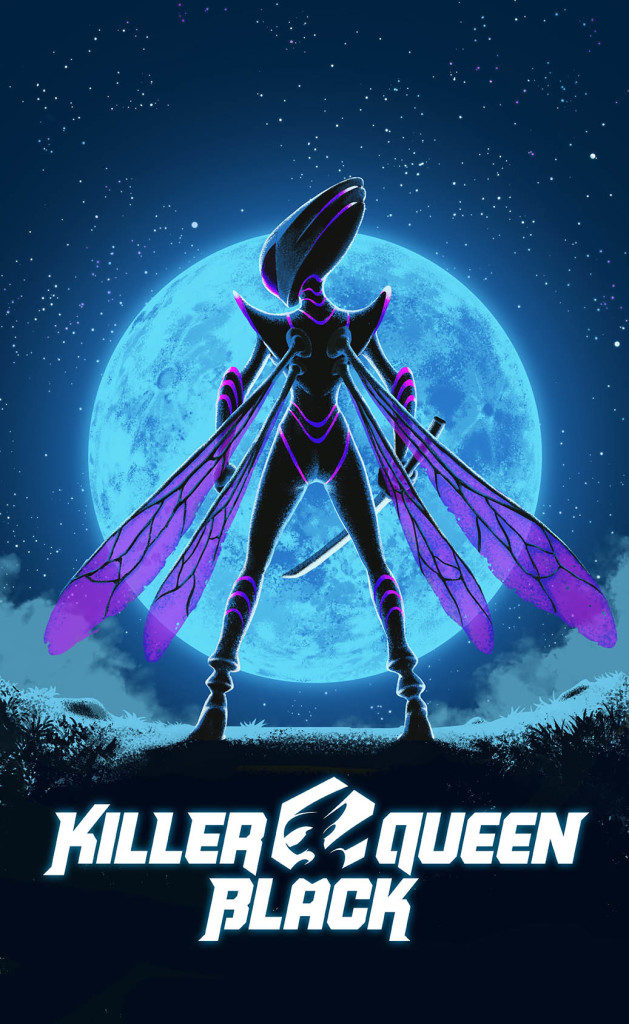