But wait, there’s more! “A camera mounted on the module will take photos of players upon their approach, much [like] cameras on the original lunar module captured the first images of mankind on the moon.” 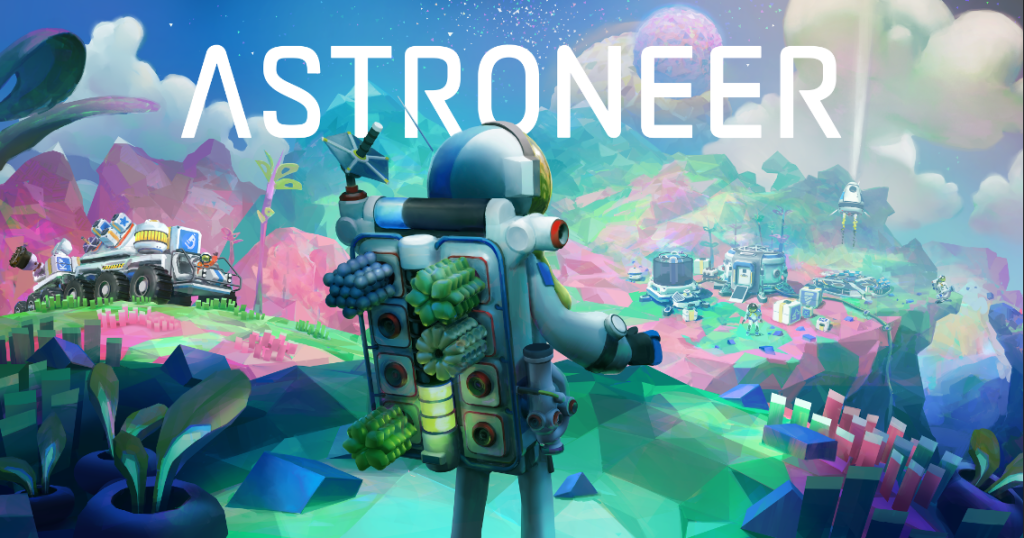