In his article, Sergio highlights some of what makes Projection’s shadow puppet world so special.

Projection’s aesthetics are one of its best features. The music and sounds are great and they make you feel like you’re inside another world, a shadow puppet world. Speaking of shadows, they look awesome. Every character, place, and object you encounter is filled with details.

Despite being a 2D game, the places you visit have a sense of depth, and you’ll feel like the world is so much bigger than you think. Combine that with the music, and you’ll even feel nervous when moving to another section like something big is about to happen. And it will, you just need to be patient. 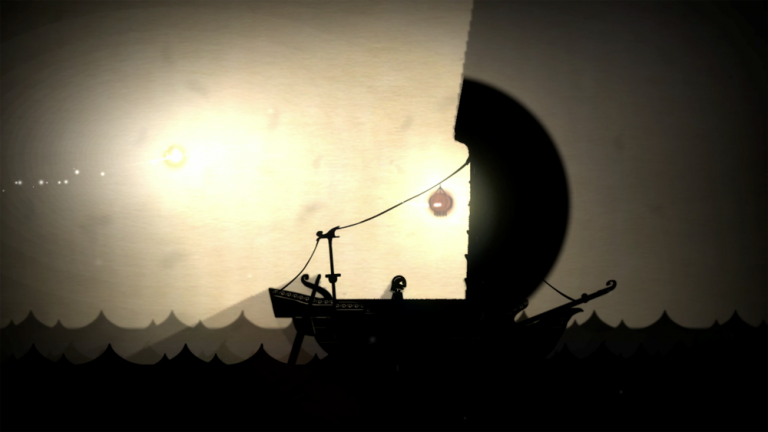