DualShockers’ Tomas Franzese sounded the warhorn for the release window of Dungeon Defenders: Awakened, the epic return of Chromatic Games’ multimillion-selling co-op tower defense action RPG series. In this third entry of the venerated franchise, familiar baddies will require new strategies to halt in their tracks:

The plot has players trying to stop the old ones, who are directly trying to undo the events of the original Dungeon Defenders. As such, some maps do return; albeit, they are redesigned and many new ones are featured as well. . . . the game does feature cross-saves, so you don’t really need to worry about what platform you decide to pick Dungeon Defenders: Awakened on.

Dungeon Defenders: Awakened will challenge would-be champions to ward off marching hordes of orcs, wyverns, and other vicious foes with magic, melee and ranged weapons, and ingenious traps.

Dungeon Defenders: Awakened will fortify against evil on Nintendo Switch and PC in Q1 2020, with PlayStation 4 and Xbox One releases following in Q2 2020. To prepare for battle, look to the official website and follow Chromatic Games on Twitter, Facebook, and Discord. 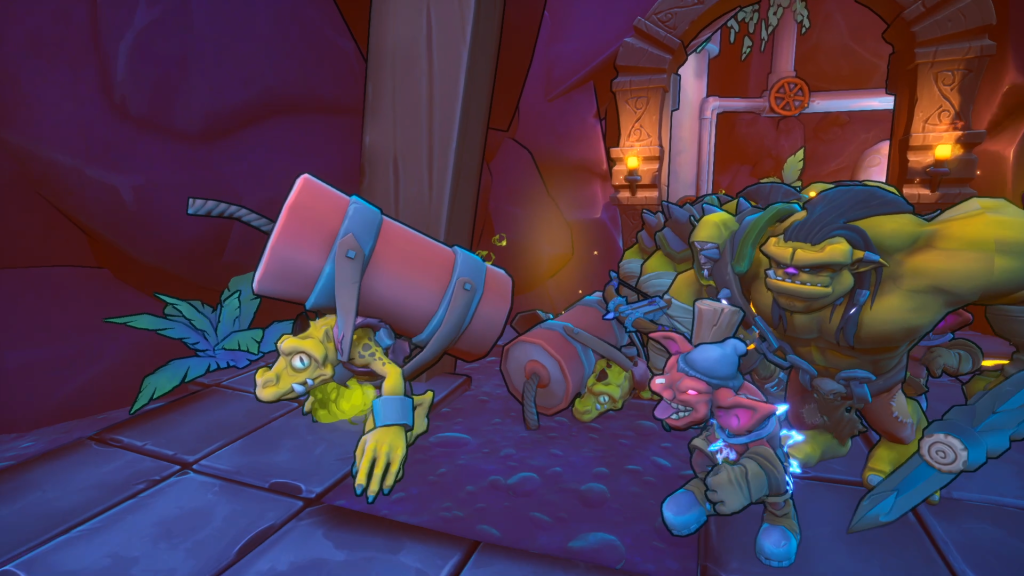