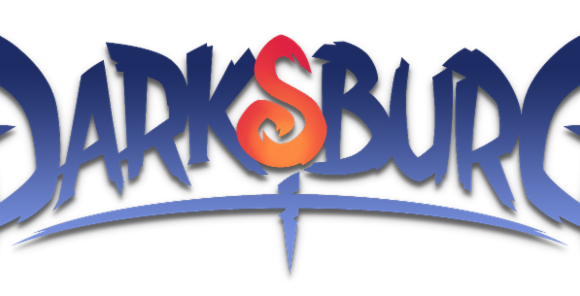 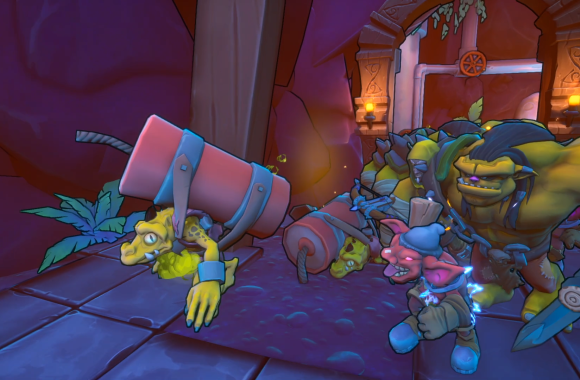 DualShockers’ Tomas Franzese sounded the warhorn for the release window of Dungeon Defenders: Awakened, the epic return of Chromatic Games’ multimillion-selling co-op tower defense action RPG series. In this third entry of the venerated franchise, familiar baddies will require new strategies to halt in their tracks: The plot has players trying to stop the old ones, who […]