VG247’s Stephany Nunneley shared the tale of Dungeon Defenders: Awakened releasing for Steam Early Access on February 21. The latest entry in Chromatic Games’ multimillion-selling co-op tower defense action RPG series will deliver a full base game, with the developers building upon feedback received during the recent closed beta while the game is in Steam Early Access.

Nunneley laid out the details of the upcoming Early Access launch, which will expand to eager adventurers across consoles later in the year, as well as detailing the series’ magical history.

The game is also coming to Nintendo Switch in Q2 2020 with cross-save functionality. It will be released afterward on PlayStation 4 and Xbox One.

If you are unfamiliar with the popular series, they are action-RPG Tower Defense games full of loot, leveling pets, and character customization with four-player co-op.

The original title was released in 2011 and was followed by Dungeon Defenders 2 a few years later. 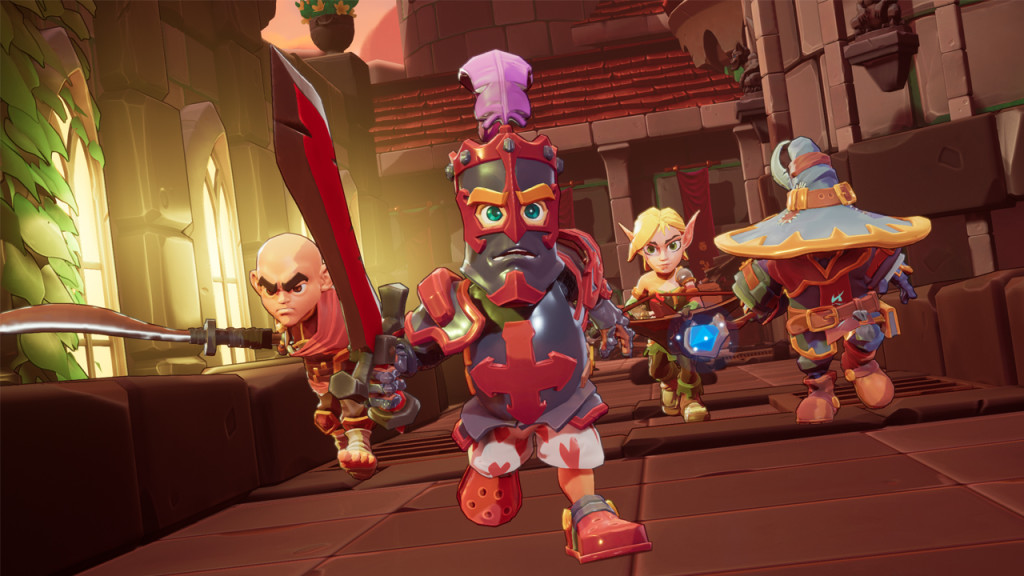