Farrell found the onslaught of enemies to start slowly, before escalating into a deluge of dangerous baddies, writing:

On the fifth wave, a massive amount of enemies came pouring out and obliterated the meager defenses I’d set in place. Oops. Still, I was very surprised by how many enemies the game started throwing my way…[it has] a solid gameplay loop and a large number of maps on offer. 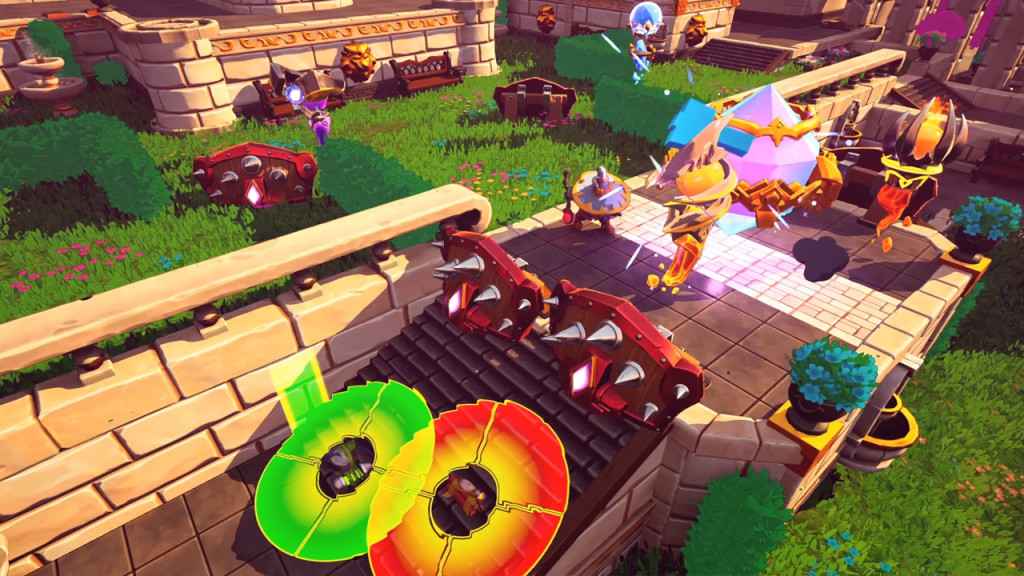 Dungeon Defenders: Awakened is now available on Steam Early Access, with daily patches and monthly content updates, and will be available on Nintendo Switch, PlayStation 4, and Xbox One later this year. To learn more, visit the official website and read PC Invasion’s preview.